While the current production of A9 chips powering the iPhone 6s and 6s Plus is split between TSMC and Samsung (favouring the latter with 60% to 70%), the next-generation A-series chips will be supplied 100% by TSMC, according to a note to investors issued by HSBC analysts, as reported by AppleInsider. 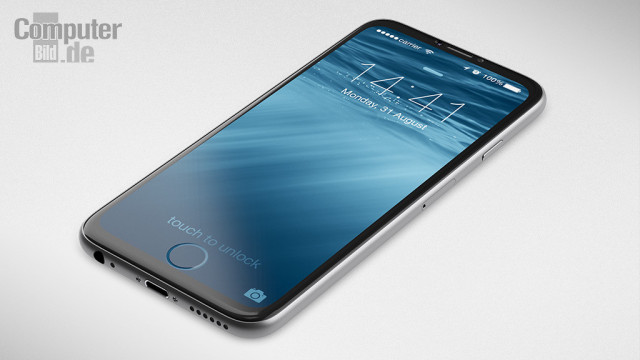 The A10 chip powering the anticipated iPhone 7 will be the first to use TSMC’s integrated fan-out (InFO) packaging, the analysts say. This technology allows chips to be mounted directly on the circuit board and stacked on top of each other — this differs from the current solution, which requires a substrate first — hence allowing Apple to design a slimmer and lighter device.

As for TSMC, this means another $300 million in sales, according to the analyst forecast, pushing the chipmaker’s sales toward $1 billion in 2017. The A10 chip production could add up to $2.5 billion in revenue for the Taiwanese manufacturer.

The analyst forecast is in line with previous reports predicting that TSMC would win Apple’s A10 chip orders. Back in April, the United Daily News reported that even Foxconn CEO Terry Gou had used his influence to lobby for TSMC. Who won? We’ll see next year, after the iPhone 7 hits stores and Chipworks performs its usual teardown.