According to a CBC News report, the Toronto Transit Commission (TTC) is developing a new smartphone app that would enable riders to discreetly take a photo of a person who is harassing or sexually assaulting someone and immediately submit it to the authorities. The TTC has revealed that they have had 35 sexual assault reports up until the end of May this year, the latest case being a 23-year-old woman who was assaulted on the Yonge line last Friday. 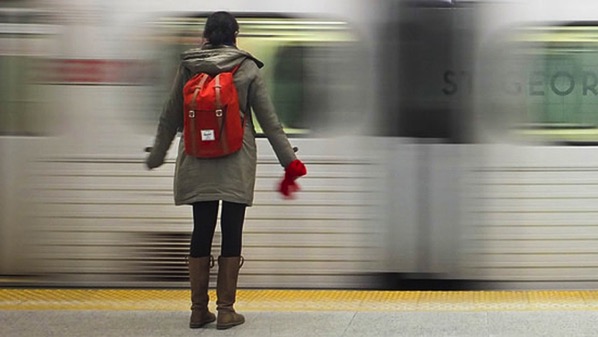 Andy Byford, the CEO of TTC, believes that the upcoming app will be a “less obvious alternative” to pressing the emergency strip on trains, buses or streetcars, adding that the app should roll out by the end of the year. Byford said it’s another “tool” for riders to use in cases of harassment or violence. Half of the subway system has Wi-Fi already and the other half should by next year, he said.

“I want my customers to feel safe and secure,” he told reporters on Monday. “If you felt that there was something odd about someone staring at you and you felt uneasy, you could very discreetly, without that person knowing, take a photo of them and … then send it to a transit control centre and it would be acted upon.”

In a recent case, a 23-year-old woman was standing on the subway when police say a man approached her from behind and sexually assaulted her. It happened on Friday at 4:40 p.m. on the southbound Yonge line. Police say the man exited the train at King subway station.

Toronto police has also released a photo of a man (below) who allegedly assaulted the woman on the subway.

SpaceX has applied for the U.S. Federal Communications Commission (FCC)'s permission to equip 2,016 second-generation Starlink satellites with equipment that will provide T-Mobile customers with cellular connectivity when ground coverage is unavailable (via Tesla North). Back in August, SpaceX and T-Mobile announced a partnership to provide global satellite phone service, powered by second-gen Starlink satellites...
Nehal Malik
9 mins ago