A Reddit user has shared his latest quarantine project in which he has transformed his new iPad Pro into a ‘MacPad’ Macintosh computer, complete with a keyboard and mouse. 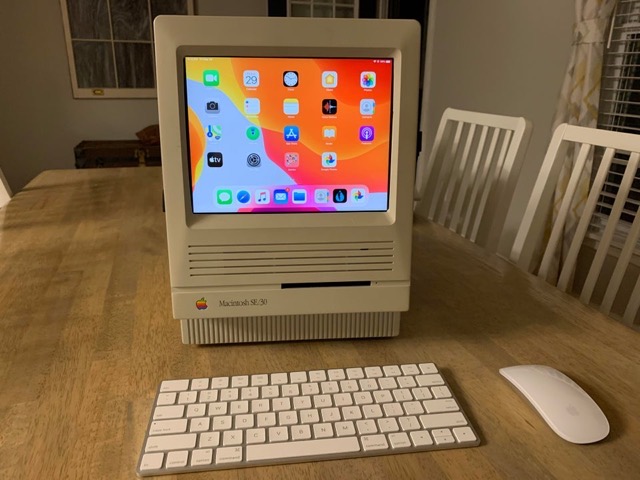 Mouse and trackpad support on the iPad has opened up tons of new setup possibilities and this is one great example.

The iPad owner basically used a MacPad SE/30 housing, which can be found on websites like eBay, and paired Apple keyboard and mouse accessories to complete the ‘MacPad’ setup.

Let us know what you think of the idea and if you plan to do it with your iPad too.