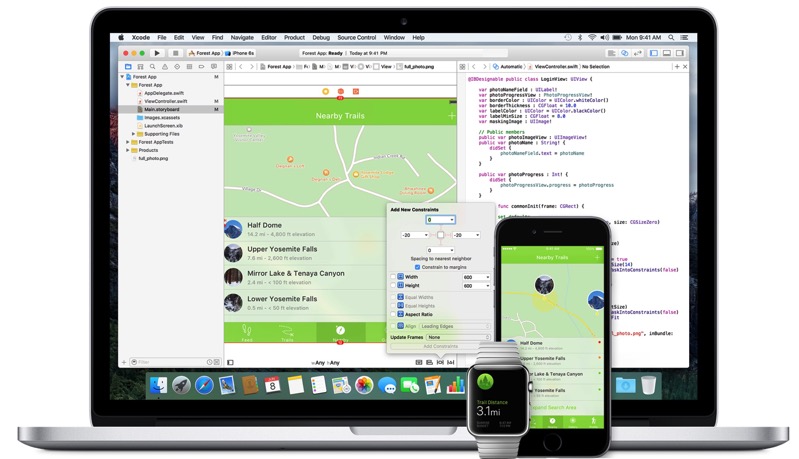 The tvOS 12.1.1 download is a minor update for Apple TV 4 and 4K owners, while the download for macOS 10.14.2 is similar in nature. Both releases bring bug fixes and performance updates.