Apple has released its first update for the new Apple TV, available as an over-the-air update. Users can download tvOS 9.0.1 (build 13T402) by going to: 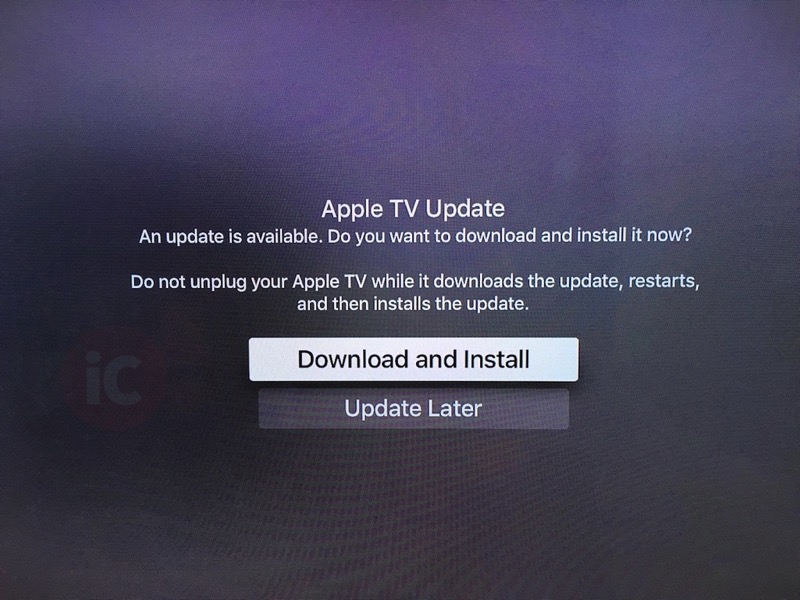 Recently, Canadians gained access to Top Charts, but we still lack categories on the device. Let us know how you’re liking your new Apple TV.