The folks over at Twelve South have just announced their new BookBook Cover for iPad, a handcrafted genuine leather cover that not only protects your iPad but also its attached keyboard, such as the Apple Smart Keyboard or the Magic Keyboard for iPad Pro. 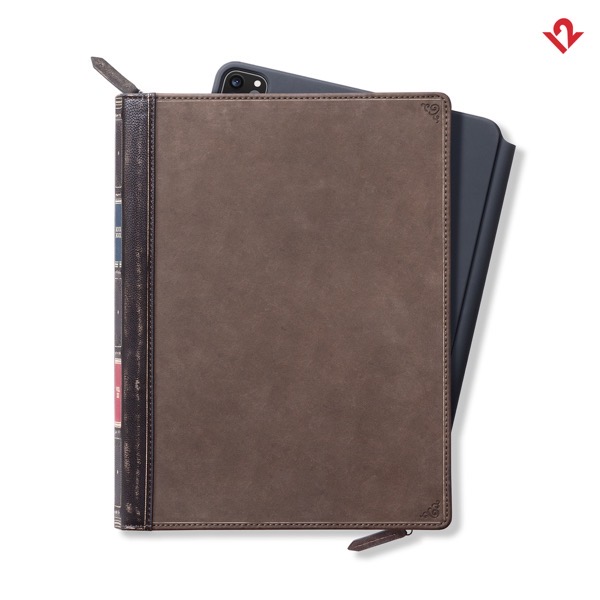 With the new BookBook Cover, you get all-around protection for your iPad and keyboard between two hardback covers, a rigid spine, reinforced corners, and dual zippers. At the same time, the case disguises your iPad as a vintage book, helping protect it from theft.

The new BookBook Cover for iPad and Apple Keyboard is now available to order online for $69.99. 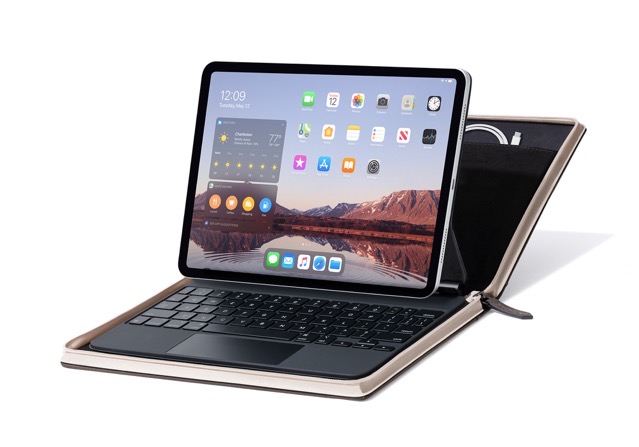 At the same time, Twelve South has also released its new BookBook Case for iPad Pro.

Available for iPad Pro 12.9‑inch (3rd and 4th generation) and iPad Pro 11‑inch (1st and 2nd generation), the all-in-one case features a built-in shell that securely holds your iPad and also allows it to be used as a hands-free viewing stand. 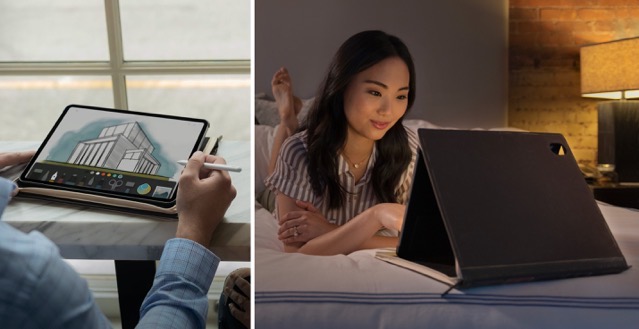 The new full-featured BookBook Case for iPad Pro is now available to order online for $79.99.