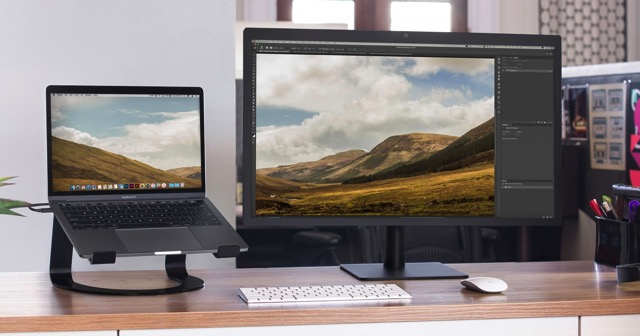 The folks over at Twelve South have just launched their new ‘Curve’ MacBook stand, that promises to help you create a more comfortable desktop with your favourite external keyboard and mouse, or to use as a combo with an external display to create the perfect dual-screen setup. “With its beautiful matte black finish and improved ergonomic design, it is the ultimate partnership of style and functionality”, notes the company. 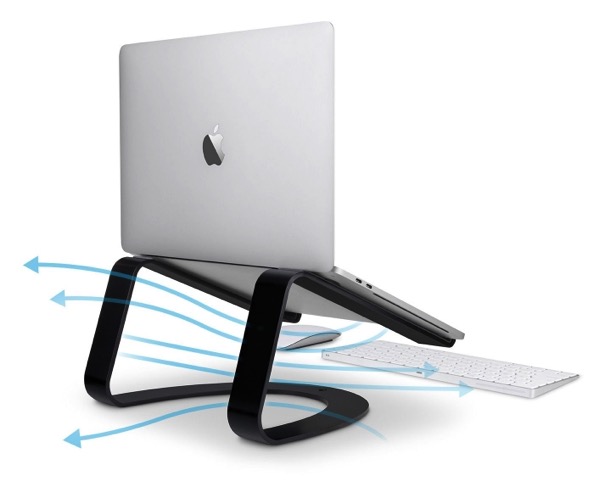 Why Curve raises the bar for MacBook stands:

Curve for MacBook is available now for US $49.99 at twelvesouth.com.