Accessory maker Twelve South has just introduced its new Forté for iPhone wireless charging stand made exclusively for iPhone 12 and the Apple MagSafe Charger. Simply snap your MagSafe Charger into Forté and you get a dock for your iPhone 12 while it wirelessly charges at a speedy 15 Watts. 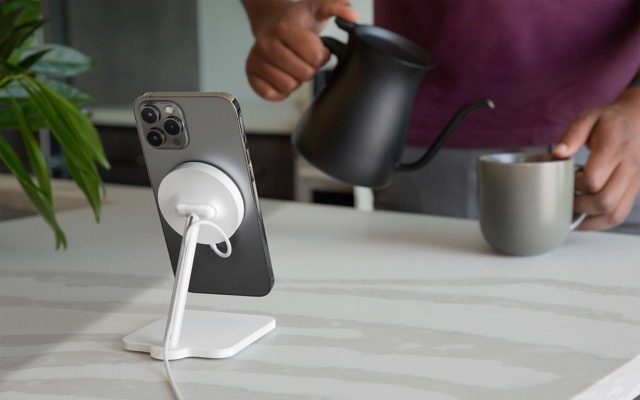 Twelve South’s Forté magnetically holds your phone vertically or horizontally for hands-free use. The platform tilts up to 70-degrees to create the perfect viewing angle or charging pedestal for your AirPods. When it’s time to travel, your MagSafe charger easily pops out to go. 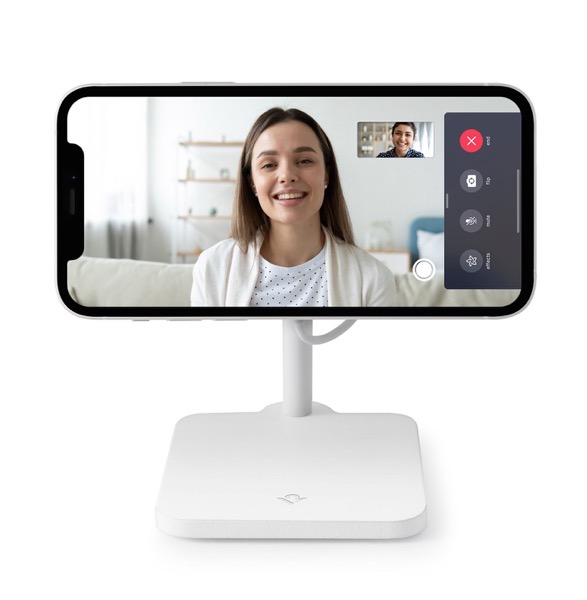 Main features of Twelve South Forté include the following:

You can buy Forté for iPhone online via Twelve South or Apple.com for US $39.99.

Apple, Google, Amazon, Meta, and Microsoft have all joined the University of Illinois (UIUC)'s Speech Accessibility Project to improve voice recognition algorithms for users with disabilities that affect speech and those with diverse speech patterns — reports Engadget. The tech giants are also joined by nonprofits like The Davis Phinney Foundation and Team Gleason in...
Nehal Malik
8 mins ago