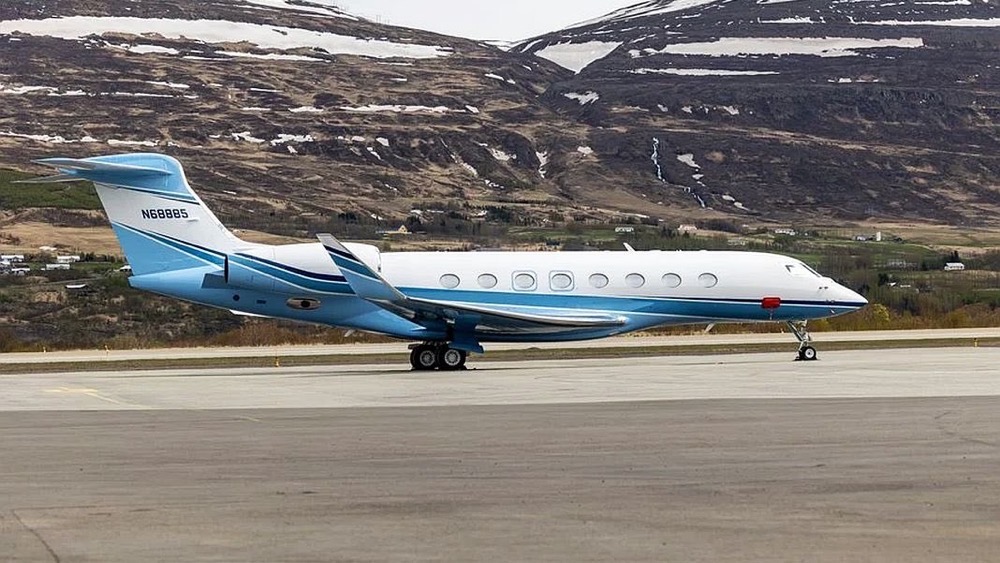 Well it appears @ElonJet is suspended.

Sweeney started the account in 2020 because as a fan of Musk’s work at Tesla and SpaceX. “Even now, my dream car is definitely a Tesla,” he tweeted.

Last month, Musk tweeted that he was such a staunch advocate for free speech that he would not ban the plane tracking account, which he called a “direct personal safety risk.”

My commitment to free speech extends even to not banning the account following my plane, even though that is a direct personal safety risk

Sweeney said he was surprised to find his account suspended, especially because Musk said he would not do it.

Musk had previously offered to pay the teenager $5,000 to take down the account because it was a safety risk, but he turned him down.