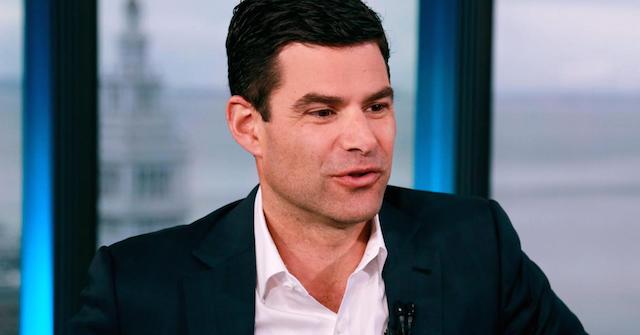 In an exclusive interview with “Mad Money” host Jim Cramer on CNBC, Twitter CFO Ned Segal has revealed that the social network is creating a subscription product for businesses to advertise on Twitter.

Segal highlighted the fact that even though Twitter has proven its worth in local news, the millions of local businesses on Twitter are still not utilizing the platform to its full extent.

“We’ve got all these local businesses that are on Twitter, but they’re not advertising on Twitter the way that they might on other platforms, mostly because we just haven’t made it easy for them,” Segal said.

“We’ve done a lot of work there recently to create a subscription product for them so that they can advertise easier on Twitter, but there’s still a lot of work to do to get more of them on Twitter today,” the CFO told Cramer.

Segal explained that by selling its data to companies, Twitter both enables them to be more successful and presents itself as a potential advertising partner. “One of the great things about our data business is we don’t have to decide what the business models are for these companies,” Segal continued. “We give them access to our data and they build great businesses around it.”

Twitter CFO also said that the social network’s wealth of data should also be “a draw for businesses” who want to work or partner with Twitter.

Check out the full interview embedded below.

Twitter CFO: We have a lot of work to do, but everybody in the world can benefit from our platform from CNBC.