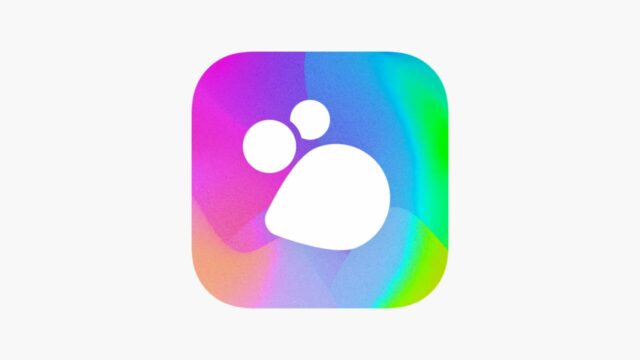 Hive Social, an up-and-coming social media platform received a major boost in popularity this past weekend. As Twitter users look for alternatives given the current landscape, many have turned towards apps such as Mastodon and Hive. So much so that the latter has reached 850,000 users.

Following Elon Musk’s $44 billion takeover of Twitter, the platform has seen a considerable amount of changes, both in policies and staffing. Due to the controversial integration of $9 Twitter Blue verification, unbanning of controversial accounts, and the firing of 75 percent of global staff, Musk’s takeover has caused some Twitter users to seek out alternatives.

One of which that has been getting a lot of attention is Hive. This app, built by a grassroots team of only two, appears to be steadily on the rise. This past weekend, the app saw a major boom in adoption. So much so that it became the #1 trending topic in the U.S. on Twitter itself.

Hive offers a very familiar user experience to Twitter. Currently, it is available on the App Store and Google Play Store. Users can create their own handles and follow others. It enables users to post photos and videos, integrating a feed that almost meshes Twitter with Instagram. Hive also brings back some MySpace feelings with the ability to connect Spotify and Apple Music to your profile and add a song for others to listen to while on your profile.

Hive is built by a very bootstraps team of two. The app was first launched in 2019 by Kassandra Pop. Currently, Hive is in the midst of a crowdfunding period. As of writing, Hive has raised $112,109 with a goal of $300K.

While operating under a small team, Hive still has some notable policies in place. For instance, Hive prohibits the user of hate speech, violence, and repeated unwanted messages. In many cases, the app has a zero-tolerance policy in place. Controversial figures such as Donald Trump and Andrew Tate will continue to be banned. In terms of NSFW content, Hive doesn’t ban or remove images or videos of NSFW content. Instead, encourages users to tag them in order to hide them from accounts made by minors.

Some of our priorities:

Squash all reported bugs, improve Android performance, add more accessibility features, improve our search bar and threads to be more efficient and impactful so you can find and create content easier 💛🫶🏼🐝

The Hive team also acknowledges that there is still a lot of work to be done. The company states it is working on accessibility features, additional support for Android, improvements to the search bar, and more.