Twitter has just extended its Twitter Blue plan to Android users in Canada, at the same higher price of $15 CAD per month as iOS, compared to $10 CAD pricing via the web. 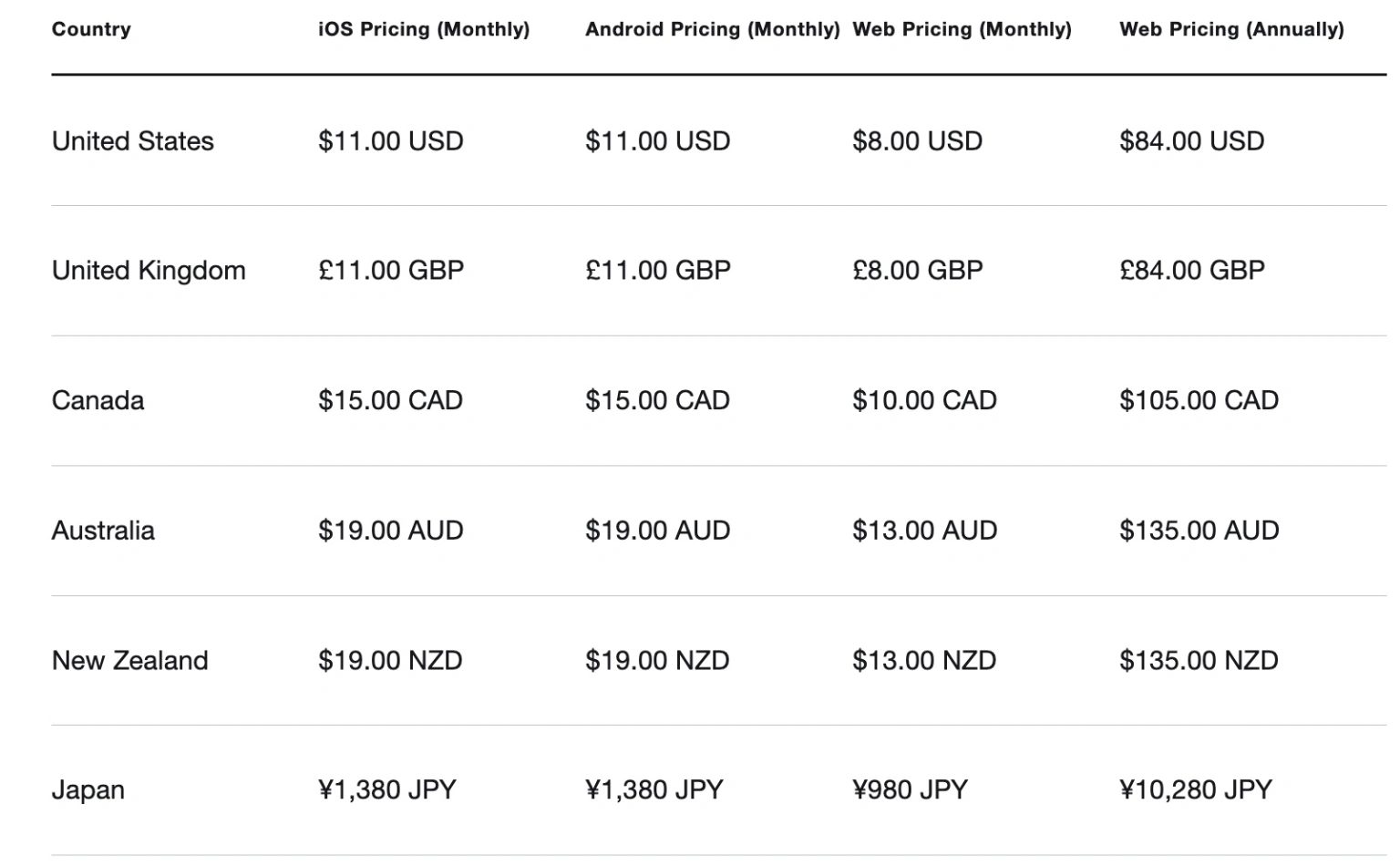 “Twitter Blue subscribers with a verified phone number will get a blue checkmark once approved,” says Twitter.

Coming soon are 50% fewer ads for Twitter Blue, plus prioritized tweets when it comes to replies, mentions, and search.

Twitter Blue on the web is cheaper than subscribing via Android or iOS, as it encourages users to bypass Google and Apple’s cut.

Moreover, if you pay for the annual plan, the $8.75/month price is 58% cheaper than subscribing to the monthly plan on iOS/Android at $15 CAD per month.

Twitter is reportedly due for interest payment on the loans worth nearly $13 billion Elon Musk took to purchase the company by the end of January.