CBC/Radio-Canada has today announced a new two-game partnership with Twitter Canada that will see the Radio-Canada’s tweets featuring live content streams and clips from its coverage of Tokyo 2020 and Beijing 2022 reach a wider Canadian audience through the use of Twitter Amplify. 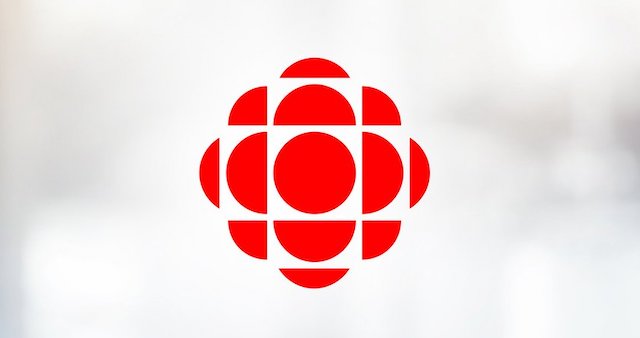 The Twitter Amplify program will expand the reach of CBC/Radio-Canada’s coverage through ad-supported promoted tweets that will target users outside of those already following CBC and Radio-Canada’s Olympic Games-dedicated accounts, @CBCOlympics and @RC_Sports.

The availability on Twitter of streams featuring five top-tier Olympic Games events is one of the highlights of the agreement, allowing Canadians online to stay connected to CBC/Radio-Canada’s Olympic Games coverage and the many defining moments of the Games.

“With the Tokyo and Beijing Games scheduled only six months apart, our partner brands will have unique opportunities to create a continuous and lasting impact, and connect with an engaged audience around touchstone cultural moments.”