With the 2018 edition of the Toronto International Film Festival (@TIFF_net) set to kick off tomorrow, Twitter has shared some interesting highlights of the big event focusing on films that will be making their debut during the festival as well as the screen stars that will be walking the red carpet. 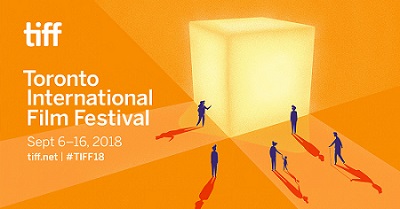 The social network has also ranked the top 10 celebrities attending the festival based on how often they appear in Tweets about #TIFF18. Here’s the list:

Another list ranks the top 5 Canadian celebrities also based on how often they appear in Tweets about #TIFF18:

(Almost) Every Single Film at Festival.

The five films debuting at #TIFF18 with the highest volume of Twitter conversation are:

Starting tomorrow with the opening night and for the next 10 days, the official @TIFF_net Twitter account will feature a wide range of original live-streaming video content including Red carpet footage, star interviews, conversations with the biggest names in the film industry, and live footage from #TIFF18 press conferences.