The 2018 Winter Olympics are over and Canada set a new record, claiming 29 medals at the PyeongChang Games in South Korea.

If you followed the Olympics on Twitter, you’re probably curious about data when it comes to Team Canada. Luckily, we have some answers for you, courtesy of data from Twitter Canada sent to iPhone in Canada. 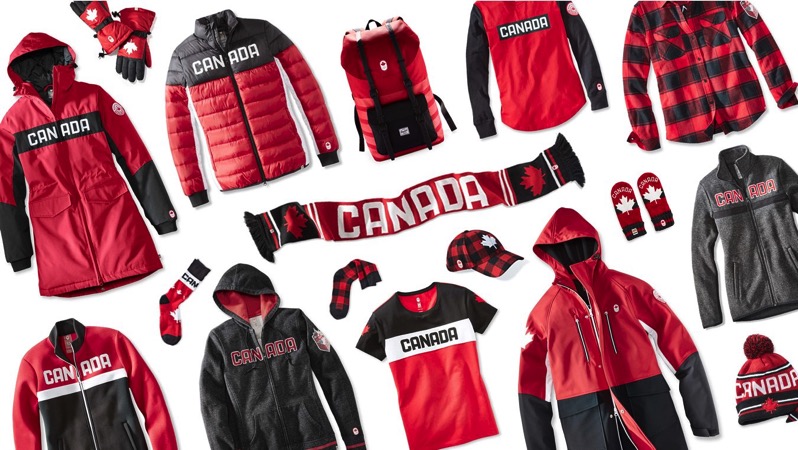 As for the “10 most discussed sports on Twitter by Canadians during the Winter Olympics?” Check them out below, ranked in order of popularity (update: list was revised to note bobsled was not #1; sorry bobsled fans):

Now that the Olympics are over, time to get a deal on some official gear, right?