Twitter has been testing new conversation settings for quite a while and now, the social network is rolling them out to all users. Starting today, everyone will be able to use these settings so unwanted replies don’t get in the way of meaningful conversations. 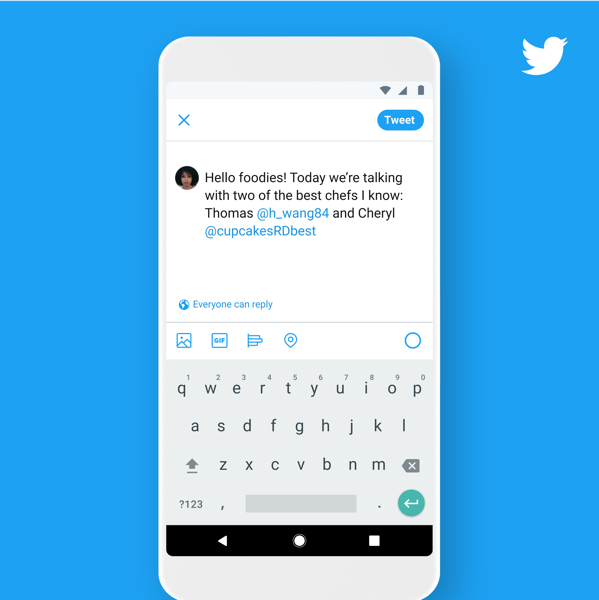 With Twitter’s new conversation settings, users can choose from three options before sending out a Tweet i.e. 1) everyone (default setting), 2) only people you follow, or 3) only people you mention. 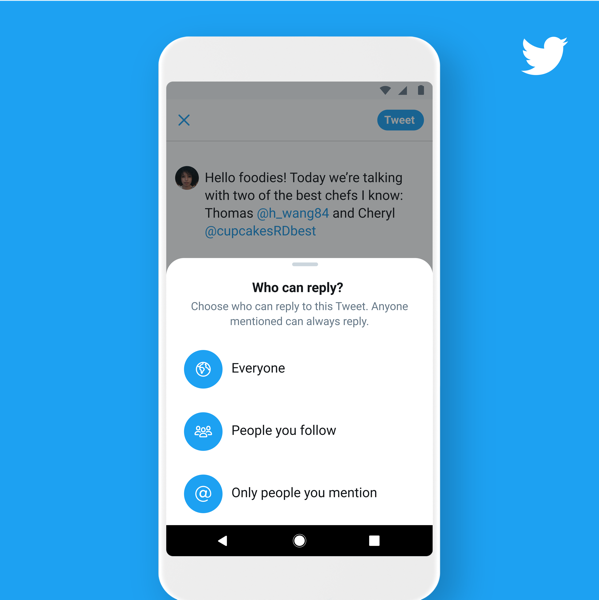 If a user chooses option 2 or 3, the Tweet will be labelled and the reply icon will be grayed out for people who can’t reply, although they will still be able to view, Retweet, Retweet with Comment, share, and like these Tweets.

Interesting new Twitter feature lets you limit who can reply to your tweets.

We always want our community to be part of the convo but may use it to share indisputable facts — like how @Canucks are winning the Cup this year! Reply if you disagree, RT if you agree! #GoCanucksGo

Twitter says the new settings help some people feel safer by protecting them from spam and abuse and that the change could lead to more meaningful conversations on Twitter.

Apple's VP of Platform Architecture and Hardware Technologies Tim Millet and VP of Worldwide Product Marketing Bob Borchers recently sat down for an interview with TechCrunch where the pair talked about the tech giant's homemade M-series chips, gaming on Macs with Apple silicon, and more. Millet, who has been at Apple for almost 17 years and...
Nehal Malik
38 mins ago

The National Football League (NFL) and DAZN Group announced on Tuesday to extend their partnership in Canada and globally, with a new 10-year deal that begins with the 2023 season. With NFL Game Pass International, football fans outside the USA will be able to watch every NFL game through the regular season, postseason and the final […]
Gary Ng
48 mins ago