According to TechCrunch, Twitter is working on a feature which might fundamentally change the way we use the platform. Soon, you will be able to follow “topics” in the same way you follow people. Twitter will manually curate these topics, and Machine Learning will identify the individual tweets within these topics. 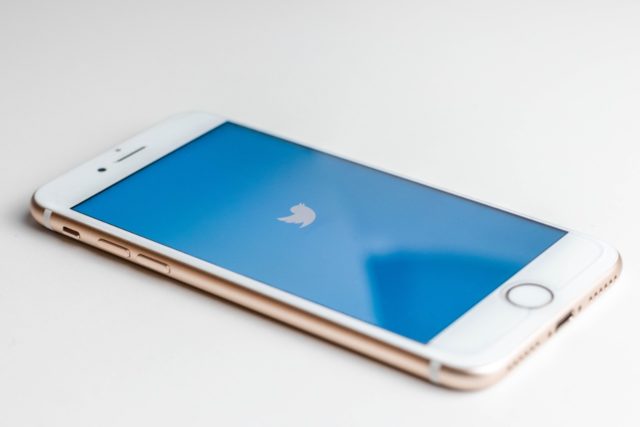 Here is an example of how this might work. Let’s assume that you want to use Twitter to stay up to date on Apple-related news. You will look up Twitter users (including @iPhoneinCanada) who talk about Apple products and follow them.

There are a few drawbacks to this method. The person you follow might also be interested in vegan food and a few other topics. You will most likely see tweets about all these topics because you are following the user, not a “topic.”

Your feed will show only tweets from users whom you follow. If someone outside that list tweets interesting news about Apple, you might not see it.

Now, let’s think about the new scenario where you will be following topics. You will look up Apple in Twitter’s list of topics and click “Follow.” You will now start seeing tweets about Apple, from users you may or may not be following. These tweets won’t just be search results but handpicked by Twitter’s machine learning algorithms.

The upcoming change, of course, is not a replacement for the current system. You will still be able to follow profiles and continue to interact with them just as you do now.

The ability to follow topics will be an additional feature that you can use to organize your Twitter feed.

That being said, according to Techcrunch, Twitter might let you create secondary feeds where you will be able to follow a mix of topics, people, and hashtags.

As part of the new feature, Twitter might add a way for users to “mute” specific topics. For example, if you have a favourite TV series that you want to binge-watch, you can temporarily mute this topic, to avoid any spoilers popping up in your feed.

“A feature that Twitter says it is also starting to experiment with is the ability to temporarily unfollow a topic so you can keep certain tweets out of your timeline, like tweets chronicling an ongoing finale of a TV show or a football game. You can currently mute specific words and accounts indefinitely or for a finite amount of time,” says TechCrunch.

I am super excited about this feature. Topics open up a way for me to follow my interests without being worried about those spammy tweets that fill my timeline if I try a Twitter search or a hashtag.