New Twitter owner Elon Musk has announced that Twitter will remove device source labels from the bottom of published Tweets. These details were used to show whether a user was tweeting from an iPhone, Android device, console, or even a smart fridge.

In a tweet, Musk revealed that Twitter “will finally stop adding what device a tweet was written on.” The new owner of the social media platform when on to claim that it is a “waste of screen space & compute.”

For many users, these source labels seem inconsequential. If anything, for many users, Twitter’s device source labels have been made for brand callouts. In the past, some brands leaning heavily toward Android have been caught tweeting from iPhone or vice versa. This has also helped generate some very memorable memes. 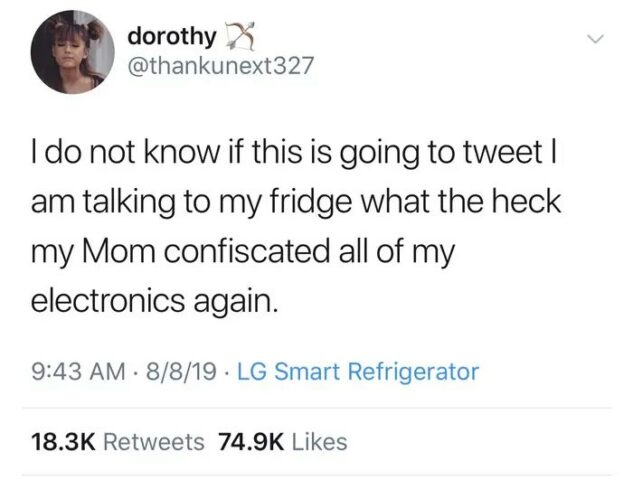 However, Twitter’s Help Center better describes why the platform uses source labels. As one can imagine, it helps users understand how a Tweet was published on the platform. With that information, users can have a better idea of whether it can be trusted. Common source labels include “Twitter for iPhone,” “Twitter for Android,” and “Twitter for Web.” It’s also commonly used to decipher whether third-party clients were used when publishing the tweet.

Sadly, this feature’s days may be numbered. For those working in PR and marketing, this means losing a helpful tool. This feature could be used as a form of outreach, where marketers could have an understanding of which device a user is utilizing for Twitter.

This is another instance of Musk changing Twitter’s operations. In the short amount of time since the Tesla CEO gained ownership of Twitter, there have been a number of changes. The biggest is reflected in its staffing. At the start of the month, Musk sent a memo out to staff, informing them of mass layoffs across the global team.

Twitter’s new verification system under the $9.99 Blue subscription has also been a point of contention under Musk’s rule. So much so that Musk had to invent the ‘Official’ label to help distinguish verified brands and accounts from the “verified” accounts made via Twitter Blue. However, Musk quickly killed that idea. Until he didn’t and they were brought back.