According to a new report by Business Insider, Twitter has agreed to provide even more information to Elon Musk following a letter from his lawyers this week, claiming what had been shared was insufficient (via Gizmodo). 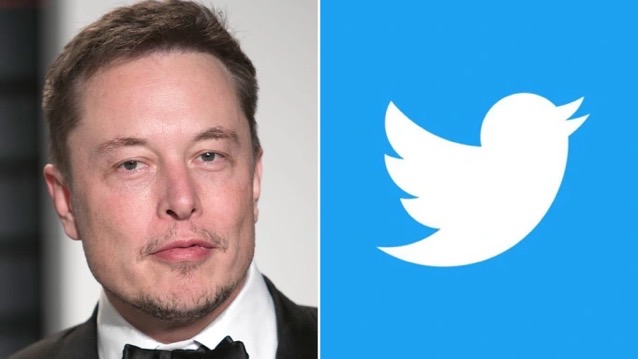 Earlier this month, Twitter provided the billionaire with a massive trove of data following his complaints around bot proliferation on the platform. While that data included records of users’ tweets as well as which devices those users tweeted from, the publication has learned that it was still not enough for Musk.

Now, Twitter has agreed to give Musk even more information, this time including real-time API data. Citing a person familiar with the situation, the source notes that Musk has been “obsessed” with the number of bots on Twitter, saying their prevalence is “probably my biggest concern.”

This data, according to sources cited in the Insider report, amounts to a “data stream” of Tweets and other activity on the platform normally reserved for certain developers. Insider claims Musk was unsatisfied with the first round of historical data because, his team claimed, he was unable to perform his own tests to discover potentially inauthentic accounts

Musk originally agreed to purchase Twitter for $44 billion but now, he may try to renegotiate the deal price arguing the social media platform’s value has changed with new information.