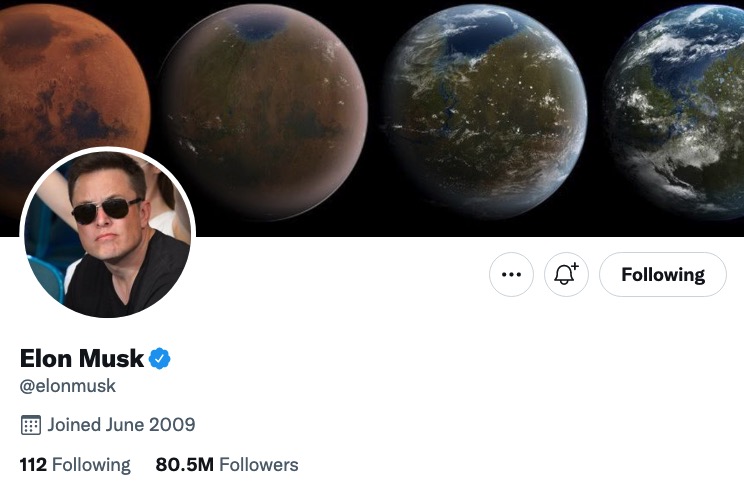 Elon Musk on Thursday had an all-hands meeting with Twitter employees for the first since he tendered his offer to buy the social media platform for $44 billion USD.

While the virtual meeting wasn’t open to the public, it wasn’t long before a recording of the entire call leaked online. Check out the full meeting between Musk and Twitter staff below, leaked by Project Veritas on YouTube:

For many employees, Musk’s address confirmed lingering fears of job cuts, moving away from remote work, a reduction in content moderation on Twitter, and more.

While a previously leaked pitch deck outlined Musk’s plans to grow Twitter’s workforce from around 7,500 today to 11,072 by 2025, the short term will likely call for layoffs once Musk takes over.

“If someone is getting useful things done, that’s great. If they’re not then I’m like why are they at the company,” he said during the all-hands session. “Anyone who is a significant contributor has nothing to worry about.”

It doesn’t look like the Tesla CEO plans to crack down on remote work at Twitter nearly as hard as he has at his electric car venture, and he isn’t eyeing the CEO title at the social media company either.

Musk also clarified his political stance to the company’s staff, adding that his priority is freedom of speech.

“I’m in favour of moderate politics. But allowing people who have relatively extreme views to express those views within the bounds of the law.”

He did, however, note that there is a distinction between “freedom of speech” and “freedom of reach.” According to Musk, anyone should be able to say anything on Twitter, but what they say shouldn’t necessarily be promoted.

As for long-term plans, Musk ultimately wants to increase Twitter’s daily active users from 229 million, as reported for Q1 2022, to 1 billion.

The Tesla CEO agreed to a “part two” of the meeting for anything that wasn’t covered over its course.

Musk’s planned acquisition of Twitter seems to be moving along after a tough few weeks, now that the latter has agreed to give the celebrity billionaire access to proprietary data on fake/spam accounts.