Contradicting earlier rumours claiming Apple is working on a bigger, 4.8-inch screen iPhone for release this year, Digitimes heard that the Cupertino company is planning to release two iPhones in 2013, and each one of them will sport a 4-inch display, featuring in-cell technology. 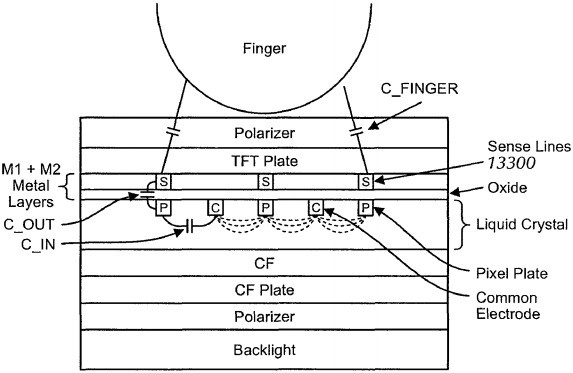 The hit-or-miss Taiwanese source of Apple rumours and news alleges there will be one high-end model, and another cheaper version targeting the midrange market segment, and there is no word about Apple changing display technologies this year.

The report is in line with the KGI Securities report signed by Ming-Chi Kuo who expects Apple to introduce two new iPhone models in the third quarter of 2013, with one being the iPhone 5S with fingerprint sensor technology, and the second, a new iPhone 5 design.

But the question still remains open as to whether Apple will have adequate in-cell touch panel supply this year, Digitimes says. We were wondering, though, if this is the only argument for choosing the right technology, as, if you recall, in-cell panel supply shortages weren’t behind the iPhone 5 supply shortage, but rather Foxconn’s struggle to meet demand while keeping up with Apple’s quality standards.

During the company’s Galaxy Unpacked event, Samsung officially revealed its two new foldable devices. The Galaxy Z Flip 4 and Galaxy Z Fold 4 have both been shown off in full and are now available to preorder. The year’s foldable refresh from Samsung includes a new iteration of its Z Flip and Z Fold line....
Steve Vegvari
28 mins ago