According to a recent publication by Reuters, the U.S. Court of Appeals for the Federal Circuit has ruled that that Apple could press its bid for an immediate injunction to block the sale of Samsung Galaxy tablets in the U.S on allegations of a patent infringement. The court further ruled that district court judge in California was unable to give a decision on Apple’s injunction against the Korean manufacturer and had therefore sent the case back for further review. The federal judge has however denied Apple’s request to ban Samsung smartphone sales in the region. 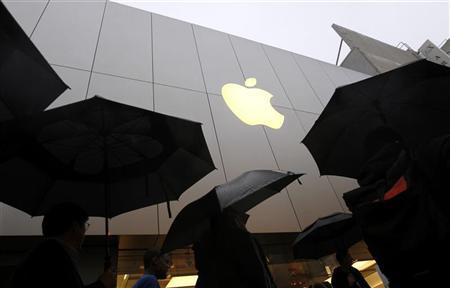 The patent involved in Monday’s ruling has to do with the design of Samsung’s Galaxy Tab 10.1 tablet. The U.S. District Court for the Northern District of California had found that the design patent could well be challenged as “obvious”, which means it should never have been granted. The appeals court disagreed.

The appeals court also ruled that the lower court was right to deny Apple requested preliminary injunctions which would have stopped the sale of Samsung smartphones and tablets based on three other patents.

These three patents include two that have to do with smartphone design and a third related to scrolling.

As of today, Apple and Samsung are engaged in a legal battle that includes more than 20 patent-related cases in 10 countries.