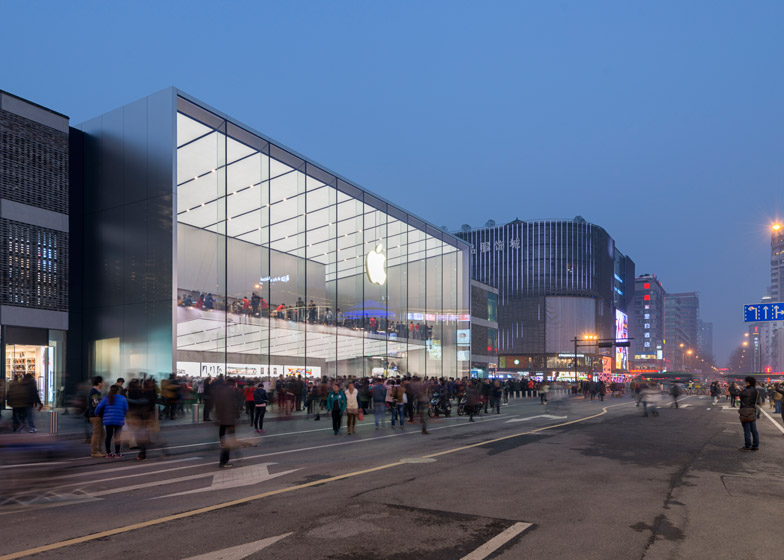 Today, U.S. District Judge William Alsup dismissed a lawsuit against Apple that had been raised by several retail employees over Apple’s policy of conducting required security searches of personal bags without compensation after workers had clocked out for a meal break or at the end of their shifts.

The class action lawsuit covered thousands of retail employees at Apple’s California retail stores. In his ruling, Alsup noted that employees could have avoided the searches by not bringing personal bags to work.

The lawsuit had been restricted to California as the U.S. Supreme Court had previously ruled workers are not entitled to compensation for time spent in bag searches that happened during unpaid time under federal law.

An attorney for the plaintiffs in the case reports they are weighing their potential next steps, which could include an appeal of Alsup’s ruling.

Earlier this month Twitter’s ‘Chief Twit’ Elon Musk said encrypted direct messages were coming, and now we’re seeing evidence how the company will achieve this. According to researcher Jane Manchun Wong, she said on Saturday evening, “Twitter will adopt the Signal Protocol for Encrypted DMs. Seeing code references of the Signal Protocol inside Twitter’s iOS app.” […]
Gary Ng
28 mins ago

Virgin Plus has a new Black Friday deal that started today for Apple’s iPhone 13 with 128GB storage. You can get the iPhone 13 128GB for $5/month financing, with the current promo $45/50GB plan on a 24-month term. No upfront payments or bring-it-back terms. This deal was found at the Virgin Plus store at Square […]
IIC Deals
41 mins ago