According to a report by the Toronto Metro, rollbacks in U.S. net neutrality regulation could have devastating effects on Canadian-based online businesses. It is believed that U.S. ISPs may split the internet into fast and slow lanes, with bigger companies paying for the privilege of operating in the fast lane allowing them to stream video better than the competition. 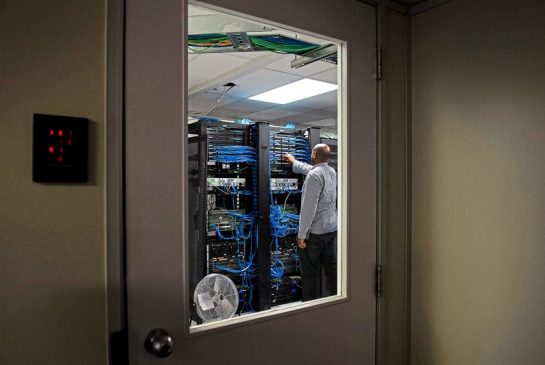 Mark Vella, the founder of Calgary Startup Advertiise, which has an online platform to buy and sell unique and unconventional advertising opportunities, believes that adding a ‘pay to play’ model prevents companies like his from getting a foothold online. “U.S. business is critical to us surviving”, he said. “You’re just going to see the conglomerates get bigger and bigger, and what that means for the Canadian market is less competition, and that’s definitely not a good thing.”

In a purely hypothetical example, this means Amazon could pay for the privilege of loading faster on your home computer, while Ebay loads a bit slower. Or Netflix could pay for faster speeds, so their videos stream better and smoother than Amazon Prime or Hulu.

In the U.S., the government passed a number of consumer protections in 2015, to stop telecoms from pursuing this kind of behaviour, but under new FCC chairman Ajit Pai (former employee of Verizon), the organization plans to roll back these regulations and place more control in the hands of internet service providers themselves.

So for a Canadian business hosting its platform on Canadian servers and competing with a company in the U.S. that can pay for preferential treatment, it would mean the Canadian firm won’t even have the option of competing with the U.S. company on a higher speed.