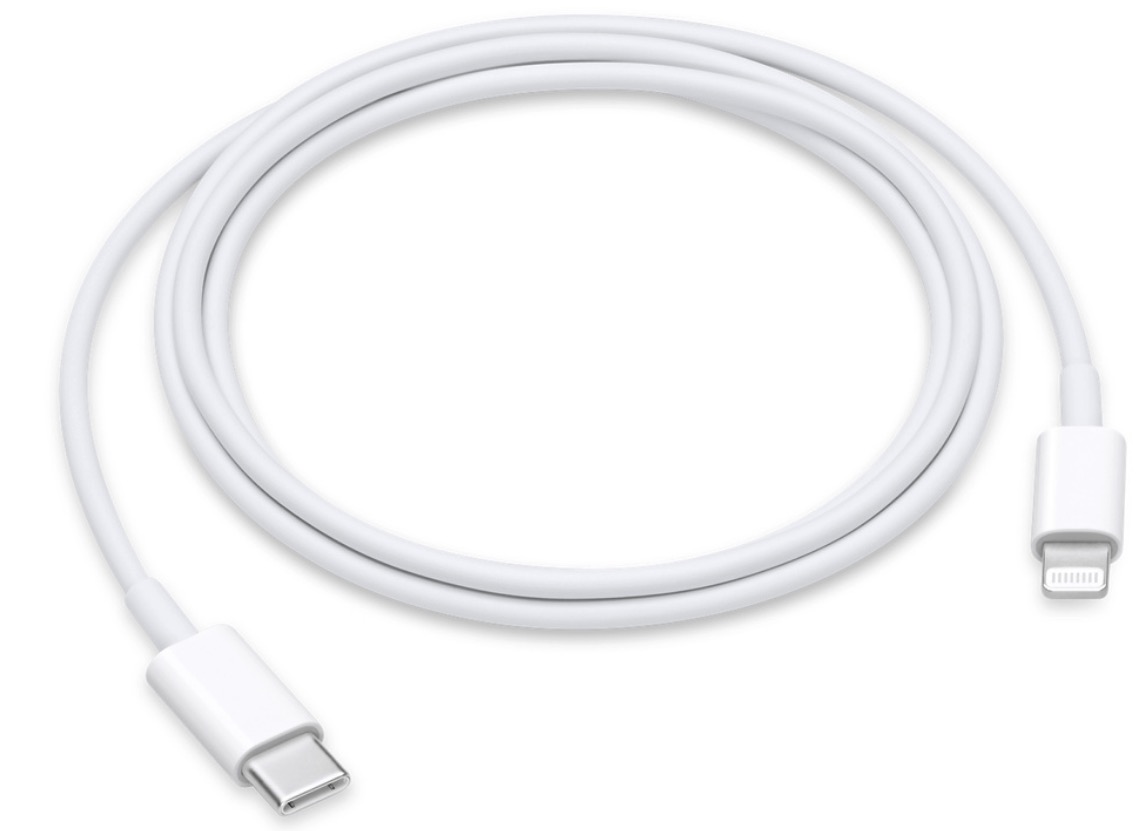 Some U.S. Democratic senators are planting seeds for legislation to establish one charging standard for all devices sold in the USA after the European Union (EU) made a similar decision earlier this month — reports The Verge.

A new EU agreement requires that all smartphones, tablets, and several other consumer electronics sold in the region feature a USB-C port for charging by fall 2024.

In a Thursday letter to Commerce Secretary Gina Raimondo, Senators Ed Markey, Elizabeth Warren, and Bernie Sanders urged the U.S. Commerce Department to develop a strategy to force manufacturers to stick to a common charging port across all mobile devices.

“The EU has wisely acted in the public interest by taking on powerful technology companies over this consumer and environmental issue,” the senators wrote in their letter. “The United States should do the same.”

The senators went on to argue that proprietary charging standards, like Apple’s Lightning port, lead to unnecessary amounts of e-waste. What’s more, requiring multiple charging cables serves to complicate portability and space management, not to mention become a financial burden, for owners of multiple devices from different manufacturers.

“Year after year, Americans pile our outdated chargers onto landfills while we shell out more money to tech companies for new ones,” Markey told The Verge on Thursday. “This waste is driving consumers up the wall, and it’s driving our planet deeper into a climate crisis. I’m asking the Department of Commerce to follow the lead of the European Union and look into solutions so that we can save our money, our sanity, and our planet.”

While the EU has chosen to adopt USB-C as the universal charging standard for the region, the U.S. may go a different route. The senators’ request for “a comprehensive strategy” gives the Commerce Department a wider berth. That being the case, this could even lead to the body developing its own standard.

It’s unclear if this letter from these senators will gain any traction. But if there is a movement in the U.S. to switch to USB-C for mobile devices, chances are high that Canada will follow in the footsteps of its neighbour down south.

Apple's VP of Platform Architecture and Hardware Technologies Tim Millet and VP of Worldwide Product Marketing Bob Borchers recently sat down for an interview with TechCrunch where the pair talked about the tech giant's homemade M-series chips, gaming on Macs with Apple silicon, and more. Millet, who has been at Apple for almost 17 years and...
Nehal Malik
50 mins ago