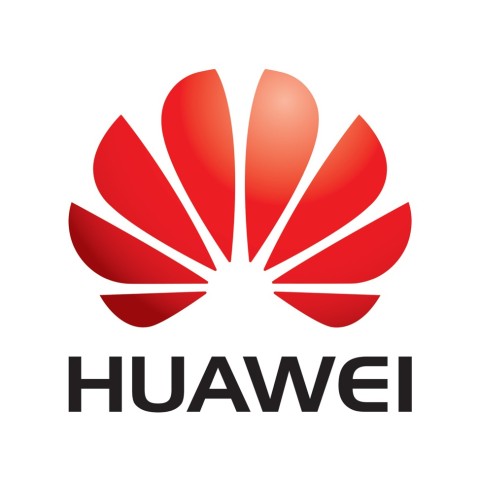 The U.S. government has once again warned about the dangers of Chinese company Huawei, the world’s second-largest supplier of telecommunications equipment. We last reported about these American concerns back in May, but the U.S. Intelligence Committee has released a new report that once again questions the national security concerns about trusting Huawei with our telecommunications, reports the CBC.

In an interview with the CBC, committee chairman Mike Rogers says Canada is also at risk from Huawei. The company currently provides high-speed networks for Bell, Telus, SaskTel and WIND Mobile, deals supported by Prime Minister Stephen Harper. There is one new ‘super-secure’ system the Canadian government has in mind with Huawei, that the committee chairmans feels would not be a wise decision:

But the next big deal could be helping to build a new super-secure telecom system for the Canadian government, a multi-billion project in part to replace data systems contaminated beyond repair by a massive Chinese cyber-attack in 2010.

Allowing Huawei near any part of that network, says the chairman of the U.S. Intelligence Committee, could be courting disaster.

“I absolutely would not do it,” Rogers said. “The key word there is new secure network; I would not have the faith and confidence.”

Rogers says the information about Huawei gathered by his committee “puts at risk consumer data, and puts at risk security interests certainly of the United States, and I would argue of Canada as well.”

The telecommunications systems in the two countries, he says, “are so integrated I would urge the private sector to find other vendors.”

Over the past couple of years, Canada has been target of cyber-attacks from China, with both our public and private sectors compromised. One recent attack hit Calgary-based Telvent Canada, which houses control systems for power grids, water systems, transit operations, and the majority of Canada’s major oil and gas pipelines. Public Safety Canada warned foreign ownership of our telecoms is a ‘considerable risk’ back in April.

What do you think? Is Huawei a concern for national security or are we being paranoid?

Update: Reuters reports the Canadian government has decided to exclude Huawei by invoking a security measure:

Canada has invoked a national security exception to let it discriminate, without violating international trade obligations, against companies deemed as too risky to be involved in putting together the network for carrying government phone calls, emails and data center services, Canadian Prime Minister Stephen Harper’s spokesman told a news conference.

“The government’s going to be choosing carefully in the construction of this network, and it has invoked the national security exception for the building of this network,” Andrew MacDougall, spokesman for the Conservative prime minister, said.

“I’ll leave it to you if you think … Huawei should be a part of a Canadian government security system,” MacDougall said.