U2 to Work with Apple on More Music Related Projects 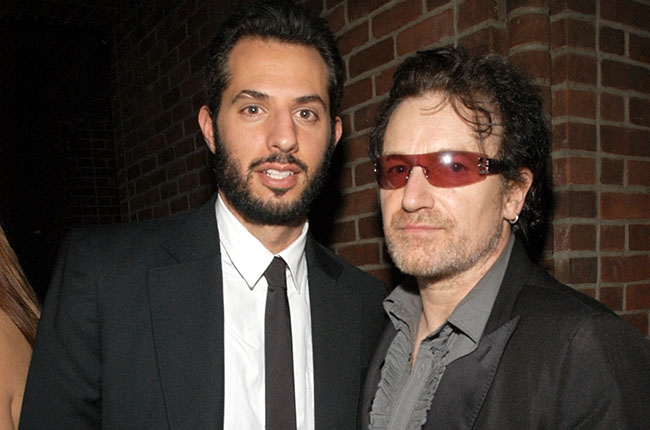 Earlier this week at the iPhone 6 / Apple Watch launch event, U2 performed live at the Flint Center for the Performing Arts in Cupertino, followed by the surprise announcement of a free digital copy of the band’s upcoming album. Today, in an exclusive interview with Billboard, U2’s manager Guy Oseary has revealed that the band has even more music related plans in development with the Cupertino giant.

“We’re working on other things as well with Apple that have to do with how music is heard and innovation, with [iTunes VP of content] Robert Kondrk leading that charge. There’s a lot of things still to come that are really interesting. The band really wants people to engage with albums, they want them to support the art form of artwork and lyrics and video content and just get into their music in a much different way than an MP3 file. This is a long relationship.”

Oseary also noted that Jimmy Iovine, the founder of Beats and new Apple employee, also played an important role in the partnership. “Jimmy is part of whatever this band does” he said, while adding that he has always been a source of support and guidance for the team. “We consider him family and there’s been a lot of hand-holding together through this process”.

Recent reports have also claimed that Apple paid an unspecified royalty fee to U2 in addition to a marketing campaign worth $100 million.