Uber has today confirmed the acquisition of a majority stake in grocery delivery start-up Cornershop for an undisclosed amount, The New York Times is reporting. Continuing its efforts to expand beyond ride-hailing, Uber is seeking to build its food and freight delivery businesses, as well as expand into bicycle and scooter rentals. 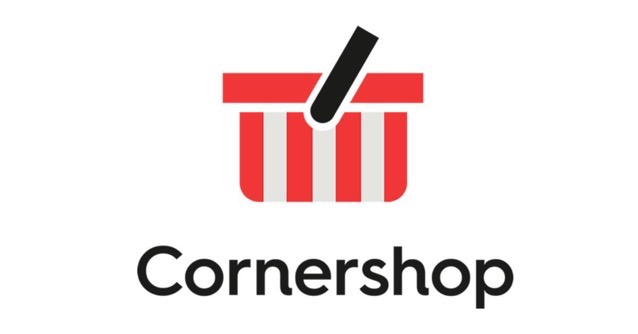 Last year, Walmart tried to acquire Cornershop for $225 million USD but the deal was blocked by Mexican antitrust officials.

“Uber is the perfect partner as we embark on our quest to bring our unique flavor of on-demand groceries from incredible retail partners to many more countries around the world,” said Cornershop co-founder Oskar Hjertonsson.

“We’re excited to partner with the team at Cornershop to scale their vision, and look forward to working with them to bring grocery delivery to millions of consumers on the Uber platform,” said Uber CEO Dara Khosrowshahi.

To date, Uber is losing millions pouring money into expanding Uber Eats, largely because it is subsidizing the costs of the service to gain market share and fend off many competitors, such as DoorDash and GrubHub. It is unclear how the math will work for Uber’s grocery delivery goals.

Google appears to be working on a new web browser for iOS based on the tech giant's own Blink engine instead of Apple's WebKit, in violation of the App Store Review Guidelines — reports The Register. The in-development browser was referenced in a recent Chromium bug report, but Google says it won't actually release it....
Nehal Malik
10 mins ago