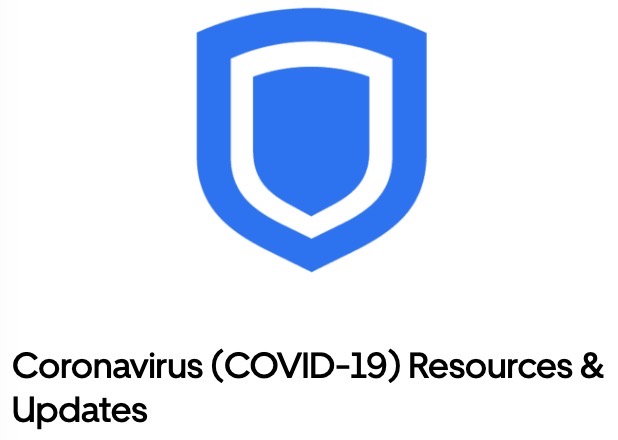 Uber Eats has announced it will waive delivery fees for restaurants in Canada and the USA, to support local businesses during the COVID-19 pandemic.

“We know the coming weeks will be challenging ones for many small business owners, and we want to help restaurants focus on food, not finances,” said Janelle Sallenave, head of Uber Eats Canada and US, according to CTV News.

Major chains such as McDonald’s or Subway will not have fees waived, however. Other changes will also see restaurants in Canada and the US get daily payouts, instead of the previous weekly payout schedule.

“We applaud the announcement of steps the company is taking to help restaurant businesses large and small in communities across America during this difficult time,” said National Council of Chain Restaurants Executive Director David French.

Uber Eats will also offer 300,00 free meals for healthcare workers, while offer “leave at door” delivery options or “ring my doorbell and leave in the lobby.”