Election day is here, folks. If you need a ride to the polls, Uber is offering free rides today for new users, worth up to $15 each way, in cities across Canada they currently operate in. The company explained in a blog post last week “We want you to think about what’s important to you – not how you’re going to get to and from the polls.” 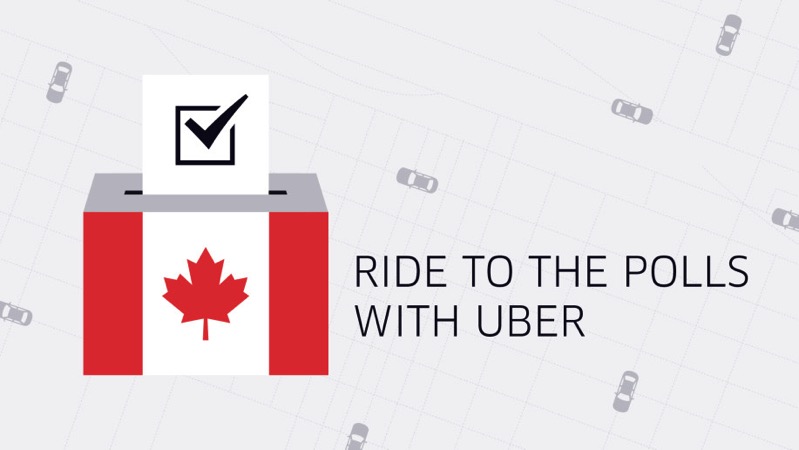 How to get your free ride? Just use promo code CanadaVOTES within the Uber iPhone app and you’ll be riding for free as long as you’re a new user.

Free rides on election days is not uncommon, as last year Uber offered a similar promotion during Ontario’s provincial election, for those in Toronto.