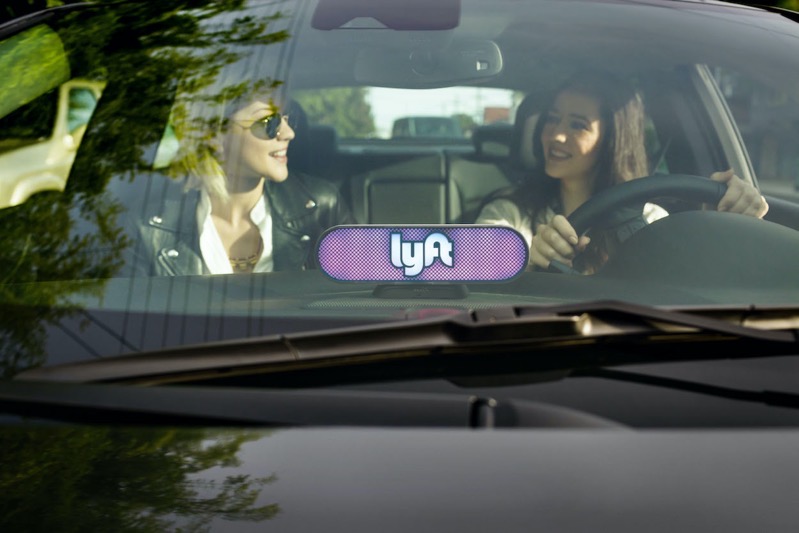 The Passenger Transportation Board (PTB) has finally approved ride-hailing applications from Uber and Lyft, granting both companies the right to operate in British Columbia’s Lower Mainland and Whistler.

“We are thrilled to have received approval from the Passenger Transportation Board and are excited to bring Lyft’s ridesharing service to the region,” said Peter Lukomskyj, General Manager of B.C., Lyft, in a statement to iPhone in Canada. “A sincere thank you to the Provincial Government and the Passenger Transportation Board for their dedication in establishing the regulatory framework to make this possible.”

Lyft says it is currently accepting applications from drivers, while it says Driver Hubs have been opened in Surrey, Richmond and the City of Vancouver. The company has also partnered with Valley Driving School to help new drivers obtain their required Class 4 commercial licenses.

“We’re working closely with municipalities to ensure we have our business licences in place to begin operating. Once those are approved, we plan to announce our initial operating area, give our inaugural ride, and launch our service. We can’t wait to see the new ways in which Vancouverites explore their city once they have a Lyft ride at their fingertips,” added Lukomskyj.

Both Uber and Lyft were approved to operate in Region 1, which consists of the Lower Mainland and Whistler.

Kater, a ride-sharing company backed by the taxi industry, was also declined to operate in Regions 1-4 and also Region 5: BC North Central and other regions of BC.

The denial of Kater was over the latter’s business plan and “associated financial projections and the disconnect between them,” adding it “is not satisfied that Kater is currently capable of carrying out the proposed services,” according to the PTB’s final ruling.

The PTB says it has received 29 ride-hailing applications to date, and today’s announcement has made decisions on six of them.