Govt. Under Pressure to Legalize Uber, Lyft in British Columbia 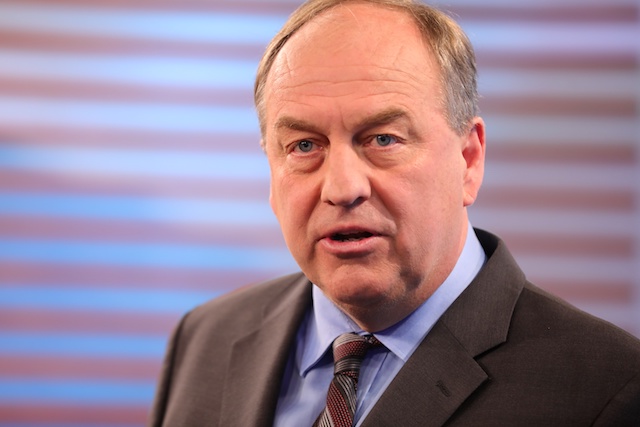 Green Party Leader Andrew Weaver, who claims to regularly use services like Uber and Lyft, has accused the NDP government of deliberately stalling ride-hailing legislation while pressurizing the government to legalize these services in British Columbia ahead of the busy holiday season in December (via News 1130).

“We still seem to be hung up on the fact that it needs to be studied in BC. We actually need to get on with it. It’s much more than just having and not having. It’s that if you are trying to brand yourself as a place of innovation, as a go-to destination, you can not be considered that if you’re not willing to embrace the innovation.”

He also revealed that he brought forward the type of legislation that was needed to be introduced several years ago while the Liberals were in power and there’s nothing stopping it now. “It’s not just the BC NDP. Prior to that, it was the BC Liberals. It’s purely political will.”

Meanwhile, Premier John Horgan has recently suggested that the legislation is not likely to be approved this fall.