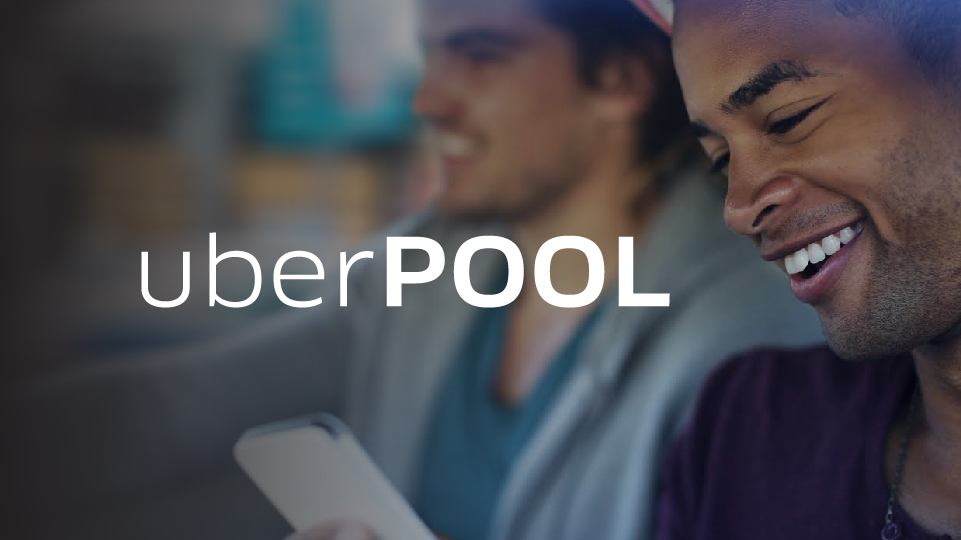 Today, Uber has announced that they will be bringing uberPOOL back to Toronto. The carpooling service has relaunched thanks to a successful two week trial during the Pan Am Games this past summer.

The service will officially relaunch on Wednesday, January 13 at 2pm. At that point, you can choose to share your ride and split the cost with someone traveling the same way. Uber claims that this will make your fare 30 percent cheaper.

“Our vision for uberPOOL is simple. We want to reduce the number of cars on the road, while providing Torontonians with transportation that’s more affordable than ever. When 2 people share their ride, that’s one less car on the road and a cheaper fare for both riders.”

Requesting uberPOOL is just as easy as requesting a normal uberX ride. When you are prompted to request the ride, you will now be presented with an option to carpool with someone else. The service also allows you to reserve a specific number of seats in the car. 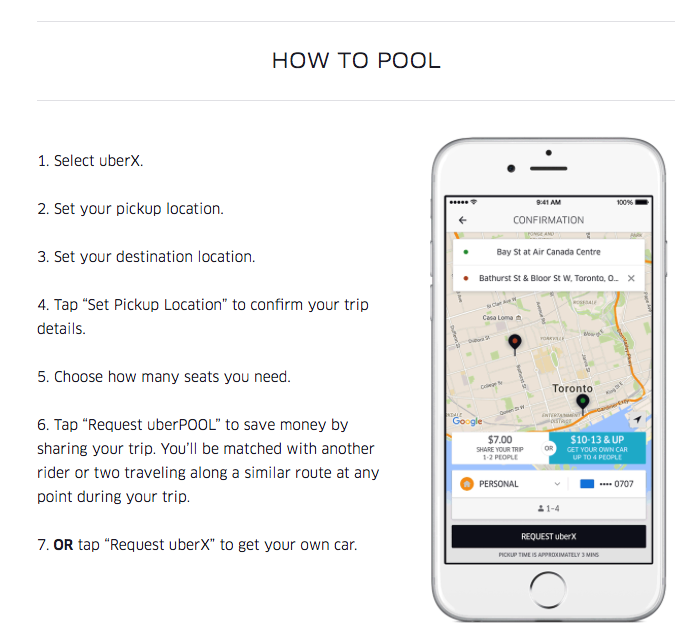 If you live in Toronto, uberPOOL is available between Jane Street and Victoria Park Avenue up to the 401, including the Yonge corridor north of the 401 to Finch Avenue between Bathurst Street and Bayview Avenue.

The service also has a maximum of two passengers per request, however, the second passenger will add an addition $1 to your total fare.

In addition, Uber has also announced that riders will see price cuts this winter. In a blog post, the ride-sharing company said:

“Five and a half years in, we’ve learned that the single most effective way to boost demand during the winter slump is to cut prices for riders. Starting tomorrow—just like last year and the year before—we’re cutting prices in more than 100 US and Canadian cities, giving riders one more reason to head out of the house, ditch their keys, and avoid parking.”

Uber is ensuring that no driver will be at a disadvantage by guaranteeing earnings. The company is providing this 24/7 advantage to put drivers at ease.