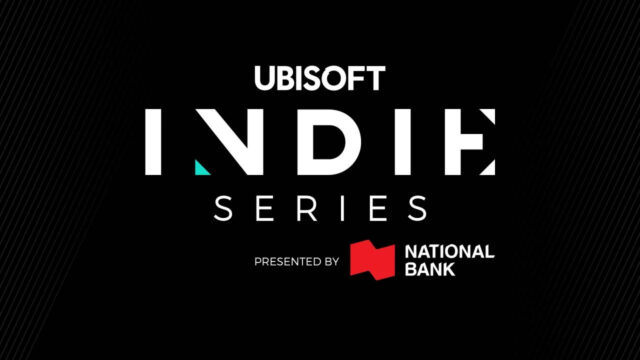 Ubisoft has revealed the finalists for the fifth annual Ubisoft Indie Series Award Ceremony for Ontario. In partnership with National Bank, the winners of the Indie Series will walk away with $50,000 and $25,000 as well as mentorship opportunities.

Ubisoft is hosting its Indie Series Award Ceremony on May 3. Ahead of the ceremony, the publisher and developer have confirmed the 10 finalists in the Indie Series. Comprising of indie developers across Ontario, the finalists are as followed:

18 nomination submissions received. A jury comprised of Ubisoft and National Bank experts reviewed each submission. Finalists were chosen based on the overall concept, marketing and business plan, among other elements. The Indie Series jury members include Andy Schmoll, who serves as Jury Chair, Billy Gregory, Navid Khavari, Fotis Prasinis, Matt Woelk, as well as Patrick Doyle and Jason Meloche from National Bank.

“As a returning judge and this year’s chair, I’m thrilled to see the Ontario Indie scene continue to grow, evolve and become more diverse with new and returning studios participating this year. We also saw an incredible range in the submissions, from the art to gameplay to genre,” said Andy Schmoll, Senior Game Designer at Ubisoft Toronto. “The creativity, thoughtfulness and dedication of the studios made it very difficult to choose this year’s Indie Series shortlist. A huge congratulations to the studios that participated, and I look forward to seeing the finalists’ pitch in May.”

Two winners will be chosen at the Ubisoft Indie Series Award Ceremony. The Grand Prize winner will receive a $50,000 cash prize. The National Bank Special Prize winner will receive a $25,000 cash prize as well. Both winning studios will also be awarded access to mentorship and financial counsel from Ubisoft and National Bank. The two parties will assist the studio’s needs and provide financial diagnoses and more. Plus, the winners will be given access to creative marketing tools for their projects.

The Ubisoft Indie Series Award Ceremony will be livestreamed on YouTube on May 3 at 6 PM ET/ 3 PM PT. More information can be found on Ubisoft Toronto’s Twitter, Instagram and LinkedIn.