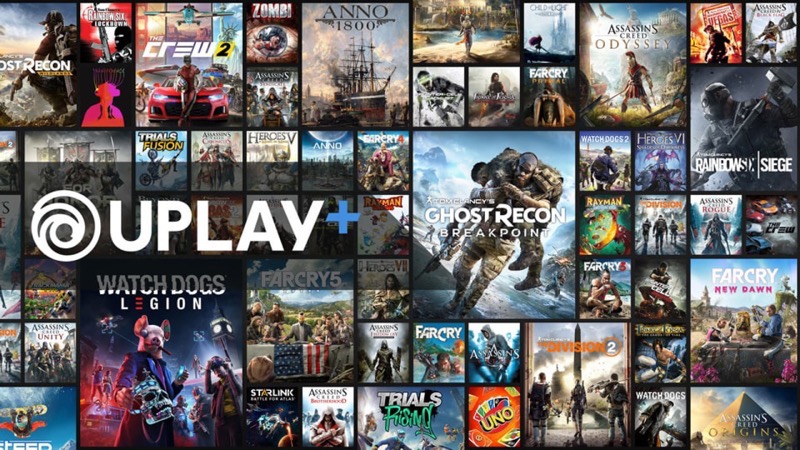 Online gaming subscriptions (and subscriptions in general!) are starting to become a trend, with Google’s Stadia coming soon and Apple Arcade+ coming later this year.

Ubisoft is set to launch its Uplay+ gaming service on September 3, 2019, priced at $19.99 per month in Canada. The service will be available for PC users and also offered on Google Stadia, offering access to over 100 games, along with the company’s latest games, including premium versions and add-ons.

Games will be available offline, while all game progress is saved, even if you cancel your subscription and decide to rejoin later.

If you want to try out Ubisoft’s Uplay+ in Canada, the company is offering a free trial from September 3-30, but you must sign up before August 15, 2019, to claim the offer.

Once you register, Ubisoft says they’ll email you in early September with more details to complete your registration and free trial. Those signing up will also get two “exclusive” in-game items, available when you play the full version of the game for the first time:

Earlier this week, Microsoft announced their next-generation 8K Xbox console is coming in 2020.

At Code Conference 2019 today, the latest Internet Trends Report revealed interactive gamers globally increased 6% to 2.4 billion people in 2018, with games such as Fortnite turning into the new social media for some people, while those watching people gaming online is also increasing.