Just over a week ago, U.K. judge ruled in favor of Samsung saying that its Galaxy tablets aren’t “cool” enough to be confused with Apple’s iPad and therefore the design for Samsung’s three Galaxy tablets doesn’t infringe Apple’s registered design. Following up on the ruling, the judge has now instructed Apple to run ads on its website and in British newspapers saying that Samsung did not copy its design for the iPad, reports Reuters. The Judge further ordered that this notice, which is pretty much an advertisement for Samsung, should remain on Apple’s website for at least six months. 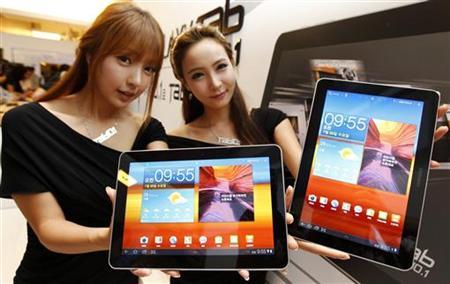 Apple has been instructed by a British judge to run ads saying that Samsungdid not copy its design for the iPad in the latest twist in the ongoing patent battles between the two tech giants.

The judge, however, rejected Samsung’s request that Apple be forbidden from continuing to claim that its design rights had been infringed, saying that Apple was entitled to hold the opinion, the news agency said.

Samsung said in a statement after the hearing: “Should Apple continue to make excessive legal claims based on such generic designs, innovation in the industry could be harmed and consumer choice unduly limited.”

Apple has however declined to comment on Judge Birss’s instruction. Do you guys think Apple will comply?