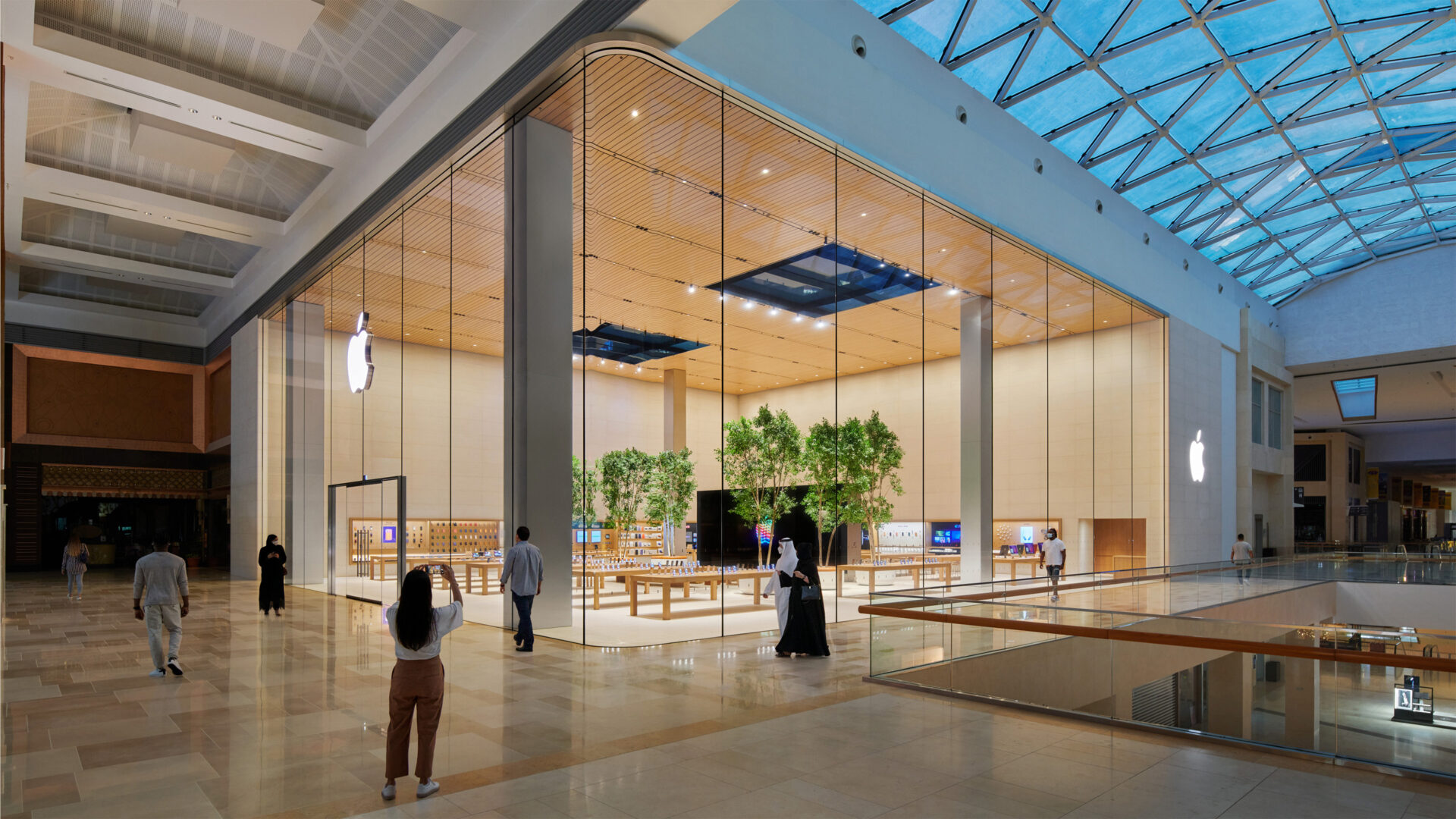 “I appeal to you and I am sure that you will not only hear, but also do everything possible to protect Ukraine, Europe, and, finally, the entire democratic world from bloody authoritarian aggression — to stop supplying Apple services and products to the Russian Federation, including blocking access to App Store,” Fedorov wrote in the letter, which he shared to Twitter on Friday.

I’ve contacted @tim_cook, Apple's CEO, to block the Apple Store for citizens of the Russian Federation, and to support the package of US government sanctions! If you agree to have the president-killer, then you will have to be satisfied with the only available site Russia 24. pic.twitter.com/b5dm78g2vS

Russia launched a full-scale invasion of Ukraine in the early hours of Thursday and currently seeks to seize the country’s capital, Kyiv. Fedorov also urged Apple to support the sanctions placed by the U.S. on Russia following the invasion.

The U.S. government recently announced sanctions on the export of certain goods to Russia, but Apple’s products and services don’t fall under them. In his letter, Fedorov argues that severing Russia’s access to Apple products and the App Store could motivate Russian youth to oppose military aggression.

Apple operates its online Apple Store in Russia to sell hardware offerings directly to consumers, as well as a Russian version of its App Store. In past months, the Cupertino, California-based tech giant has often given in to pressure from the Russian government, such as when it removed the opposition-created ‘Smart Voting’ app from the App Store in September of last year.

Apple declined to comment on the situation beyond a statement from Cook published on Twitter on Thursday.

I am deeply concerned with the situation in Ukraine. We’re doing all we can for our teams there and will be supporting local humanitarian efforts. I am thinking of the people who are right now in harm’s way and joining all those calling for peace.

“I am deeply concerned with the situation in Ukraine,” Cook said in the tweet. “We’re doing all we can for our teams there and will be supporting local humanitarian efforts. I am thinking of the people who are right now in harm’s way and joining all those calling for peace.”