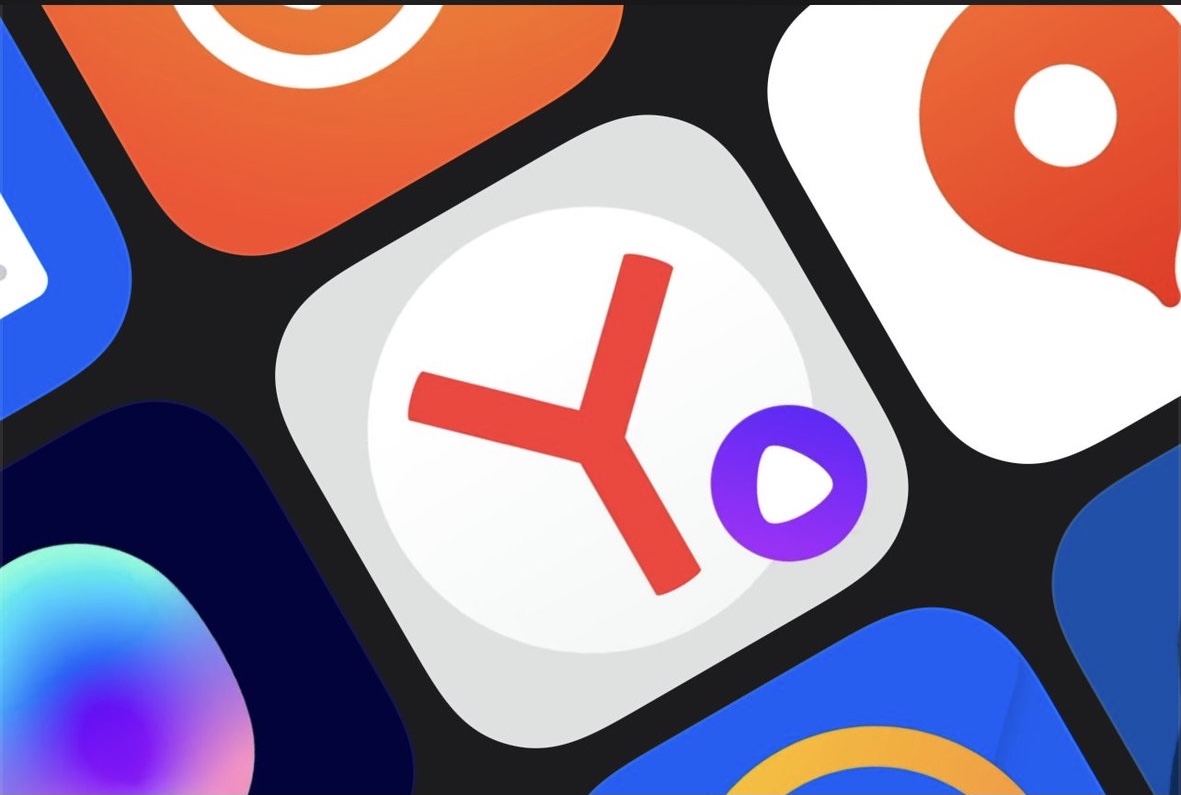 According to the Associated Press, mounting pressure from the Russian government has resulted in Apple and Google removing the opposition-created ‘Smart Voting’ app from the App Store and Google Play Store, respectively.

The Smart Voting app tells Russian voters which candidates are poised to beat those backed by the state and reigning authorities, telling them which candidates they should rally behind. The app was a key ingredient to a voting strategy developed by imprisoned opposition leader Alexei Navalny to fight back against the influence of the Kremlin-backed United Russia party.

Putin’s administration had been putting pressure on both Apple and Google to remove the app from their online stores for weeks now. Representatives from both tech giants being invited to a meeting in the upper house of Russia’s parliament, the Federation Council, earlier this week to discuss the matter.

According to a source close to the matter, Google faced legal demands from Russian regulators to remove the Smart Voting app or face criminal prosecution. Russian police even visited Google’s Moscow offices on Monday, executing a court order demanding the app be taken down.

Kremlin spokesman Dmitry Peskov said on Friday that the administration is pleased with the companies’ decision, given that the Smart Voting app was  “outside the law” in Russia.

The app was removed from both platforms just as voting polls opened in Russia for a three-day parliamentary election. The results of this election will determine how much parliamentary support President Vladimir Putin has as Russia heads into the 2024 presidential polls.