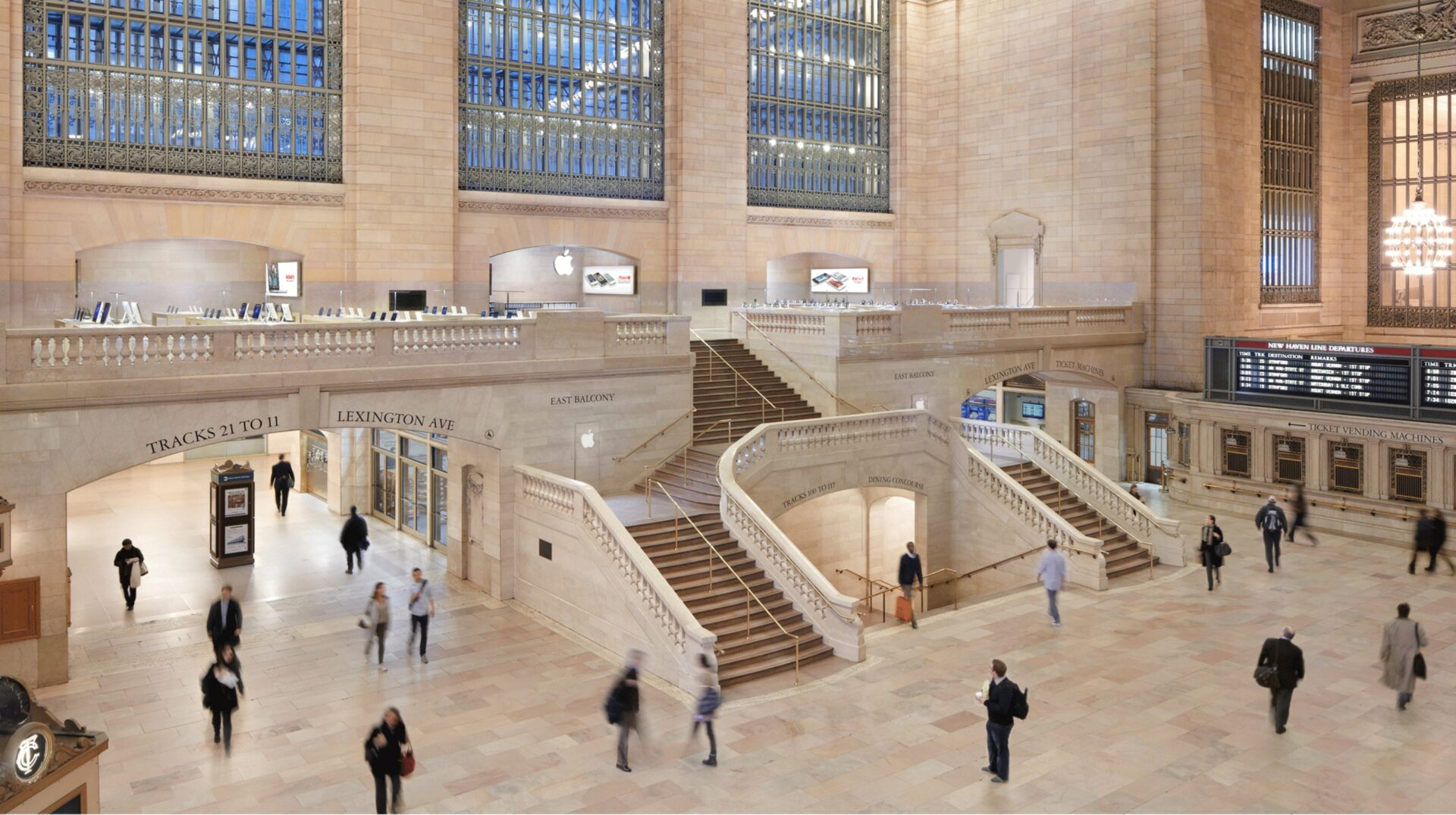 Workers at Apple’s Grand Central Station store in New York have announced a plan to start a union.

Apple store employees at the Grand Central Terminal location in New York City began collecting signatures needed to form a union last weekend, reads a CNBC report. Now the organizers behind the movement have announced a series of demands on their website.

In the statement, the group said that it seeks a minimum wage of $30 USD per hour ($38 CAD) for all of its workers. In addition, it looks to increase vacation time and retirement options. For example, the group wants Apple to increase its company match for its 401K plan and also open up options for a pension.

“For pay, we seek a minimum $30 for all workers, built up on a matrix based on role, tenure, and performance,” the organizers, who have dubbed themselves Fruit Stand Workers United, wrote.

To form a union, at least 30 percent of employees at Grand Central would need to put their names down. The cards are then passed to the National Labor Relations Board (NLRB), which puts it to a vote.

“Workers at Apple Stores in the United States are organizing, and you could be part of that effort at Grand Central,” Fruit Stand Workers United website states. “The Workers have the right under the law to organize to demand better wages, benefits, and working conditions from Apple.”

Amazon is also facing a growing challenge from unions after an upstart campaign won an election at a warehouse in nearby Staten Island earlier this month.

Employees working in at least three other Apple stores are also attempting to organize, the report notes.