As pointed out by AndroidPolice, OnePlus is shipping its latest smartphones, including OnePlus 8 series and the flagship Nord, preinstalled with system apps and background services from Facebook which can’t be removed, making users put up with this bloatware on their brand new handsets. 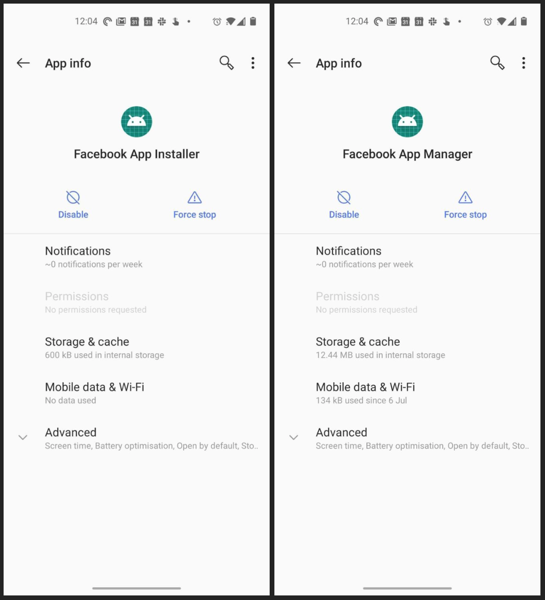 According to OnePlus, the pre-installation of these apps “ensures better battery efficiency on Facebook and enhances HDR playback on Netflix,” although it makes little to no sense.

Facebook-owned apps may pull updates via these services instead of the Play Store. These system services have been spotted using data in the background, too, albeit in small quantities. That’s potentially alarming considering there’s absolutely no clarity on the kind of information being shared with Facebook.

So far, OnePlus users can only uninstall Facebook, Messenger, and Instagram apps, but not the background services.

Google announced an experimental conversational service based on artificial intelligence today, called Bard, confirming what was reported last week. The details of Bard look to compete against the rise of Open AI’s ChatGPT, with the latter’s inventor backed by a $10 billion investment from Microsoft. On Monday, Google CEO Sundar Pichai detailed more about its […]
Gary Ng
8 mins ago