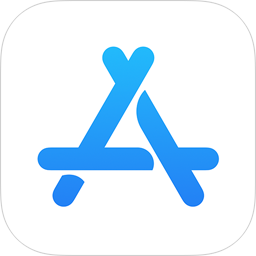 According to Apple’s new App Store rules, while game streaming services like Google Stadia and Microsoft xCloud are explicitly permitted, games offered by these services must be downloaded directly from the App Store and not from an all-in-one app.

Apple says developers are permitted to release a so-called “catalog app” that links to other games in the service, but each game will need to be an individual app.

Apple’s rules mean that if a streaming game service has 100 games, then each of those games will need an individual App Store listing as well as a developer relationship with Apple. The individual games also have to have some basic functionality when they’re downloaded. All the games and the stores need to offer in-app purchase using Apple’s payment processing system, under which Apple usually takes 30% of revenue.

The iPhone maker’s updated rules underscore the tension between the company’s control of its platform and emerging gaming services, which are considered by many to be the future of the gaming industry.