According to a Reuters report, security regulators in the U.S and Canada have started dozens of investigations into cryptocurrency scams, and have also invited the public to come forward with additional potential scams, while urging investors to be vigilant in seeking investments in the new arena. 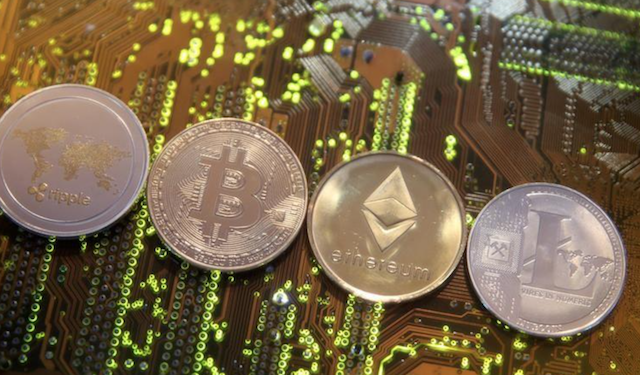 Dubbed “Operation Crypto-Sweep” is a wide-ranging series of probes announced by the North American Securities Administrators Association, some of which have already concluded.

These investigations are primarily aimed at unregistered securities offerings and initial coin offerings that promise significant returns without informing investors of the risks, according to the report.

“A task force convened by the group of state regulators in April has launched 70 investigations, with 35 already facing completed or pending enforcement actions.

Regulators have already sent cease and desist letters to several alleged schemes, including websites that relied on fake addresses and photos to appear legitimate when seeking investors. Officials said there will be additional enforcement actions to come against companies looking to defraud cryptocurrency investors.”

Joe Borg, NASAA president and director of the Alabama Securities Commission, said that the actions they have taken so far are “just the tip of the iceberg”.

United States Senator Michael Bennet wrote a letter to executives of both Apple and Google, calling for the tech giants to remove TikTok from their respective app stores. Bennet believes that the Chinese-owned video creation platform poses security threats, furthering the same narrative that's been brewing for a number of years. Apple's Tim Cook and Google's...
Steve Vegvari
13 mins ago