Cellebrite, an Israel-based vendor owned by Japan’s Sun Corporation, that has become the U.S. government’s company of choice when it comes to unlocking smartphones, has claimed that its engineers now have the ability to unlock every iPhone model in existence, including the iPhone X and iPhone 8/8 Plus running the latest version of iOS 11. 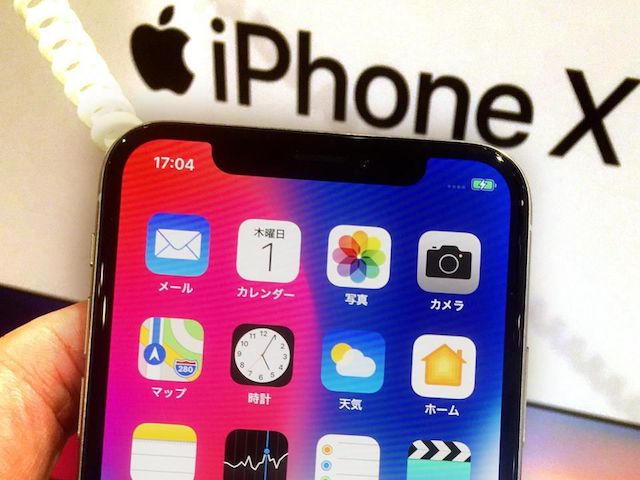 According to a report by Forbes, while Cellebrite hasn’t made any major public announcement about its new iOS capabilities, anonymous sources have revealed that the firm has developed undisclosed techniques to get into iOS 11 and is advertising them to law enforcement and private forensics folk across the globe.

To take advantage of the Cellebrite service, which “can determine or disable the PIN, pattern, password screen locks or passcodes on the latest Apple iOS and Google Android devices,” cops have to send the device to Cellebrite first. In its labs, the company then uses whatever secret exploits it has to crack the lock and either hands it back to investigators so they can take data from the device, or Cellebrite can do that for them.

It is believed that Cellebrite may put its latest iPhone unlocking tech into the software it sells to customers. However, Don Vilfer, a partner at private forensics firm VAND Group, says that it would mean Apple could test the tool and potentially figure out a way to stop it working.

Nonetheless, the ability to crack open almost any iOS device on the market is a significant moment for law enforcement, not just in North America, but across the globe.