Apple’s recently-released mobile operating system, iOS 11, is quickly being adopted by current iPhone users, as device owners go through the process of updating their smartphones manually. 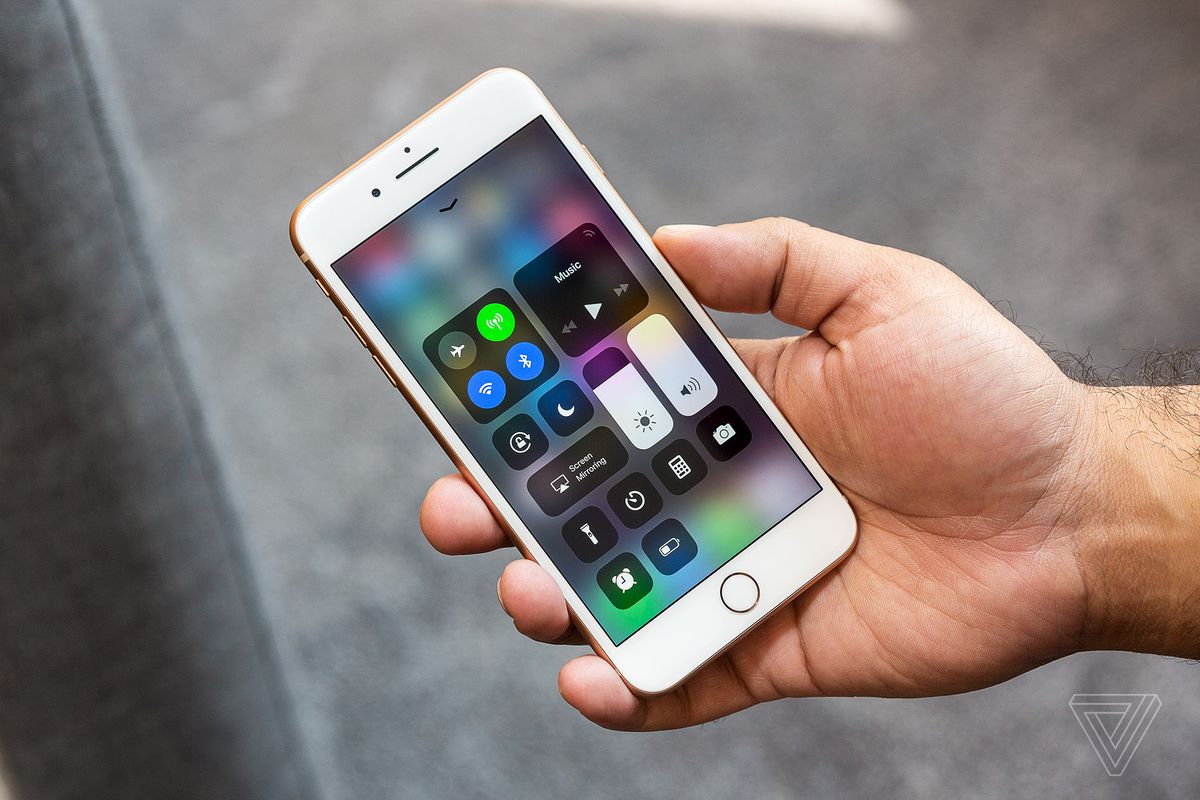 According to new data received by iPhoneinCanada from StatCounter Global Stats, the research company has added a breakdown of the newest version of the iOS operating system used to access the internet to its Global Stats research tool.

The data states that iOS 11 usage has increased to just over 6% only two days after its launch on Tuesday – iOS has reached 6.2% of all iOS versions worldwide on Wednesday, reports StatCounter. 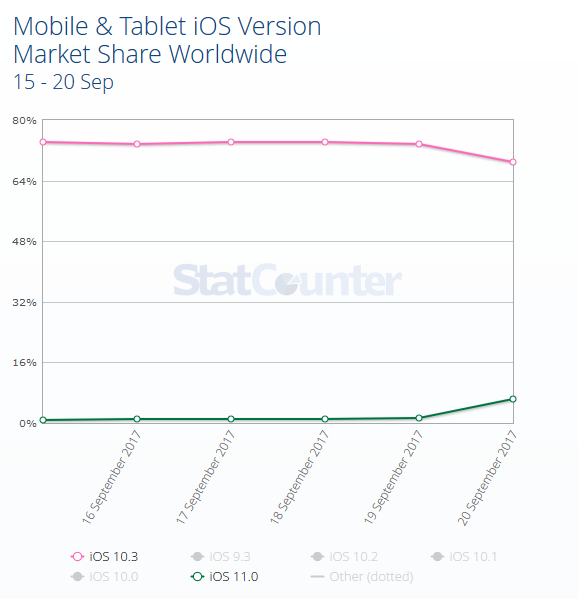 “Apple is good at migrating users to its latest iOS upgrades but this performance is particularly impressive,” commented Aodhan Cullen, CEO, StatCounter. “To put this in perspective, Android’s latest edition Nougat is at 14.6% of all Android versions over a year after launch.”

As reported last week, over 70% of Apple users were, at that point, using their device with the then-latest operating system, iOS 10.3.

“Such is the rapid rise of iOS 11 that digital advertisers could soon see an impact due to a feature called Intelligent Tracking Prevention that makes it harder for advertisers and publishers to track users online,” Cullen added.