An engineer has managed to install a working USB-C port into an iPhone X. 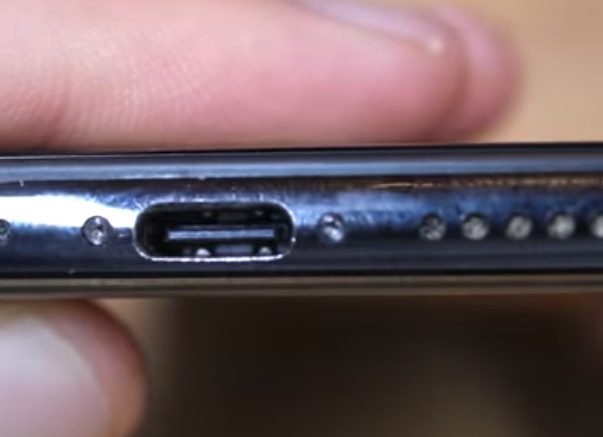 There’s mounting pressure on Apple, especially in Europe, to replace the Lightning port on iPhones with USB-C. One can likely assume that Apple’s engineers are capable of making the switch, and now robotics engineering student Ken Pillonel has proven it can be done.

“The motivations behind the project are simple,” the master’s degree student in robotics at the Swiss Federal Institute of Technology explains. “I just want an iPhone with USB Type-C on it. Why? Because everything I own has USB Type-C so it would be pretty neat to convert an iPhone too. Have one charger and one cable to charge everything.”

Using an iPhone X, Pillonel says he reverse-engineered the Apple C94 connector and made his own PCB with a female USB C port which he managed to fit inside the device. He hasn’t clarified whether charging speeds are affected by the modified USB-C.

The process is obviously not something the average iPhone user should or even could attempt, but it’s a fascinating look into how difficult it is to create even small components in the products we use every day.

News of the first iPhone with USB-C support comes just a few weeks after the European Commission announced plans to force electronic companies to adopt USB-C as the universal charger. It’s a standard that would impact Apple in particular, which has used Lightning ports in its smartphones since 2012, starting with the iPhone 5.