Use Detection Mode in iPhone, iPad Magnifier with LiDAR [VIDEO]

Apple has shared another informative video on its YouTube Support channel, detailing how you can use your iPhone or iPad with LiDAR to help you identify when people and objects are near while moving around. 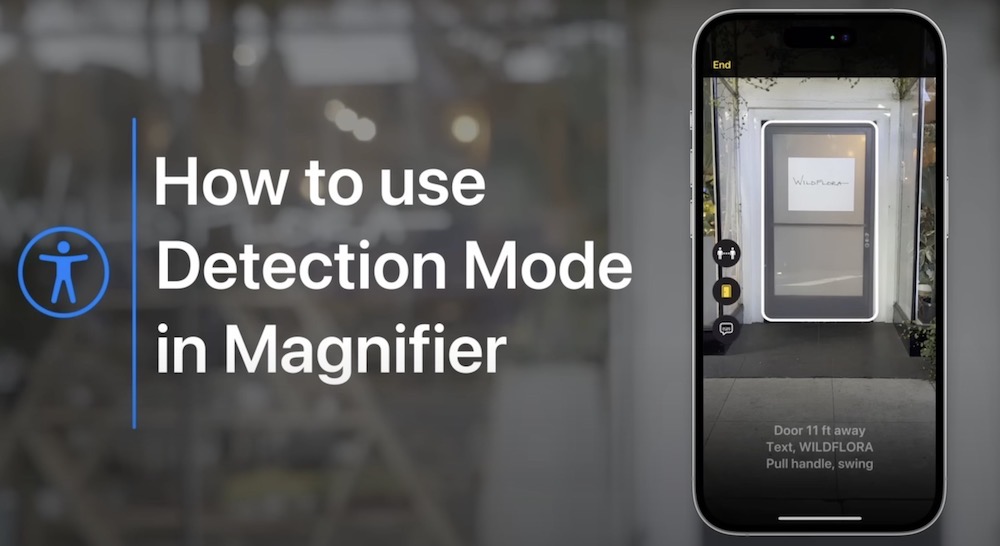 In iOS 16 and iPadOS 16, You can use People Detection, Door Detection, or Image Descriptions in Magnifier to get rich descriptions of your surroundings.

You can use the feature to get information such as text and symbols around a door, how far away you are standing, and even how to open it. 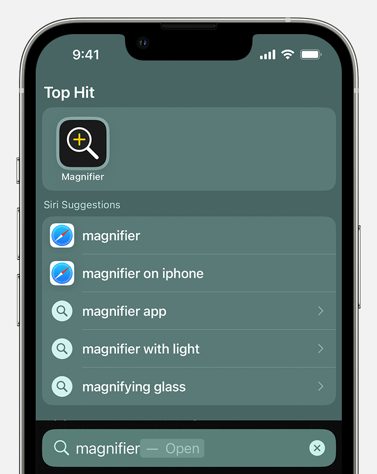 When your iPhone detects people nearby, you’re notified with sounds, speech, or haptic feedback. The notifications are more frequent when a person is closer to you.

To detect people near you:

Don’t use People Detection for navigation or in circumstances where you could be harmed or injured.

Watch the following video for a better of how you can use the Detection mode on your iPhone or iPad.

The Apple TV+ original series Shrinking is now available to stream in Canada. Jason Segel and Harrison Ford star in a comedic drama series centred around a therapist that decided to approach his role in a new way by taking the filter off and giving unbridled honesty and advice. Shrinking stars Segel as James Lair,...
Steve Vegvari
48 mins ago