How to Use iPhone as Webcam for Mac with Desk View

Starting with macOS Ventura, Apple has introduced a new Desk View with Continuity Camera feature that lets you use your iPhone camera to show your face and your project on your desk at the same time in video calls. 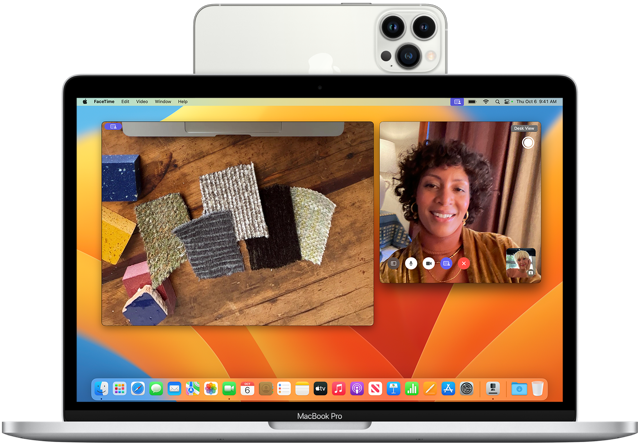 To begin, you need an iPhone-compatible mount for your Mac, such as this one from Belkin. When mounted, make sure that your iPhone is:

Continuity Camera works wired or wirelessly. To keep your iPhone charged while in use, you can plug it into your Mac or a USB charger and your Mac will notify you if the iPhone battery level gets low.

In macOS Ventura, you can use your iPhone camera to show your face and your project on your desk at the same time in video calls. Here’s how to use Desk View with Continuity Camera: https://t.co/7cNUw6caHH pic.twitter.com/XaatV5HeAy

When your iPhone is properly mounted, its camera and mic are available to apps that can use them.

Now open FaceTime or another app to use with your iPhone camera. If the app doesn’t automatically begin using it, choose your iPhone from the app’s video menu, camera menu, or other settings. 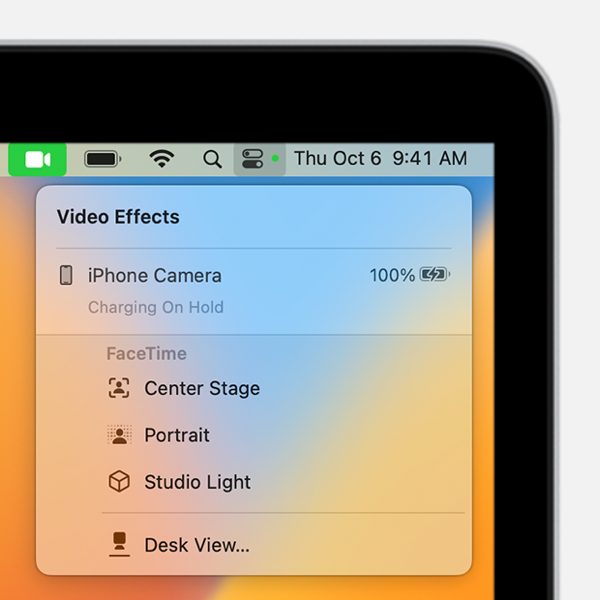 After choosing your iPhone camera, you can use Control Center to turn on Center Stage, Studio Light, Portrait mode, and Desk View.

To use the new Desk View feature: 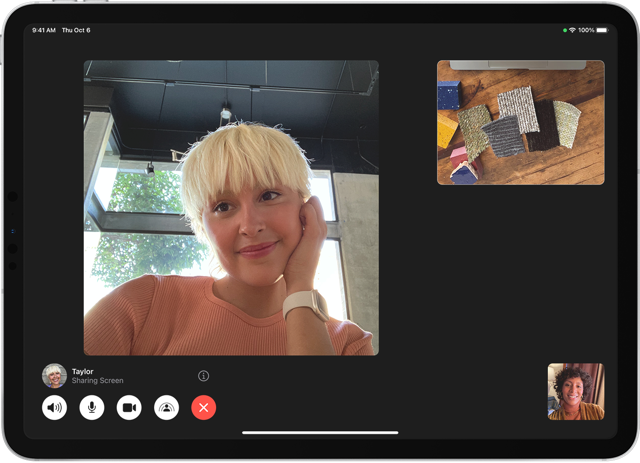 If you receive a call while using your iPhone camera or mic, your Mac shows a notification that you have an incoming call.

If you experience any problems, make sure your iPhone has Continuity Camera turned on in Settings > General > AirPlay & Handoff. The feature is turned on by default.

Google's Android Security Team has discovered that several Android OEMs, most notably Samsung, LG, and MediaTek, have had their cryptographic app-signing keys leaked (via Ars Technica). Cryptographic signing keys are an integral pillar of Android security. When your phone updates an app, it checks to make sure that the signing key of the already installed app...
Nehal Malik
35 mins ago