A new report by Wirecutter has highlighted that used Nest security cameras have been allowing their original owners to spy on whoever bought them, even after performing a factory reset. Google has acknowledged the issue and has apparently rolled out a fix today that will update automatically on all connected Nest cameras. 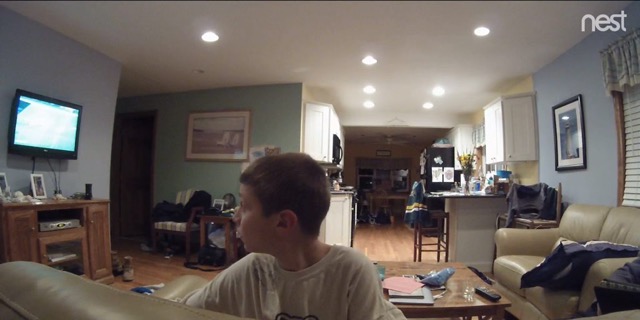 The source explains that the issue affects only those Nest devices that have been paired with a Wink Hub, a third-party hardware device that allows users to connect to a variety of smart home products and control them using the Wink smartphone app.

The problem was initially highlighted by a former owner of the Nest Cam Indoor, who discovered that after selling his camera, he could access the new owner’s feed via his Wink account.

“As the original owner, he had connected the Nest Cam to his Wink smart-home hub, and somehow, even after he reset it, the connection continued.

We decided to test this ourselves and found that, as it happened for the person on Facebook, images from our decommissioned Nest Cam Indoor were still viewable via a previously linked Wink hub account—although instead of a video stream, it was a series of still images snapped every several seconds.”

A Google spokesperson issued the following statement soon after the source published the story.

“We were recently made aware of an issue affecting some Nest cameras connected to third-party partner services via Works with Nest. We’ve since rolled out a fix for this issue that will update automatically, so if you own a Nest camera, there’s no need to take any action.”

The source has confirmed that the issue has indeed been corrected. So if you own a Nest security camera, we suggest you make sure it has been updated to the latest version.