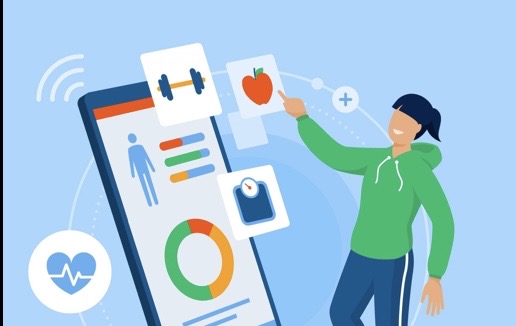 According to data.ai’s report, while the daily time spent in apps varies by country, users in the following markets are spending more than four hours per day using apps. 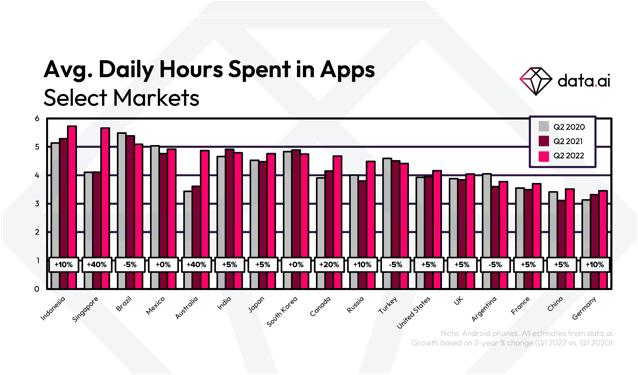 Illustrating this point, some markets saw significant gains in app usage over the past two years. In the second quarter of 2020, Singapore users were spending 4.1 hours in apps. Now that’s grown to 5.7 hours, the report says. In Australia, users went from 3.6 hours to 4.9 hours from Q2 2020 to Q2 2022. Both represent a 40% rise in time spent.

The data also included the top-ranked apps and games for the second quarter, which saw Instagram in the top spot worldwide by downloads and TikTok at No. 1 by consumer spend.

Apple has just published a new feature on how Chicago Lighthouse's 'Photography for All' program is using Apple technology to teach photography to teens who are legally blind or have low vision. Photography for All is part of the city’s One Summer Chicago youth employment initiative, which provides people ages 14 to 24 with internships...
Usman Qureshi
12 mins ago

According to an article published by The Wall Street Journal, Apple Pay adoption has now hit 75% of iPhones in the U.S., a number that has climbed up from only 10% in 2016 and 20% in 2017. Apple says that 90% of retailers across the U.S. now take Apple Pay, whereas only 3% of retailers accepted...
Usman Qureshi
27 mins ago