According to an Apple-commissioned study published today by the economists at Analysis Group, third-party apps experience broad regional and global success on the App Store, demonstrating the wide range of choices available to consumers around the world. 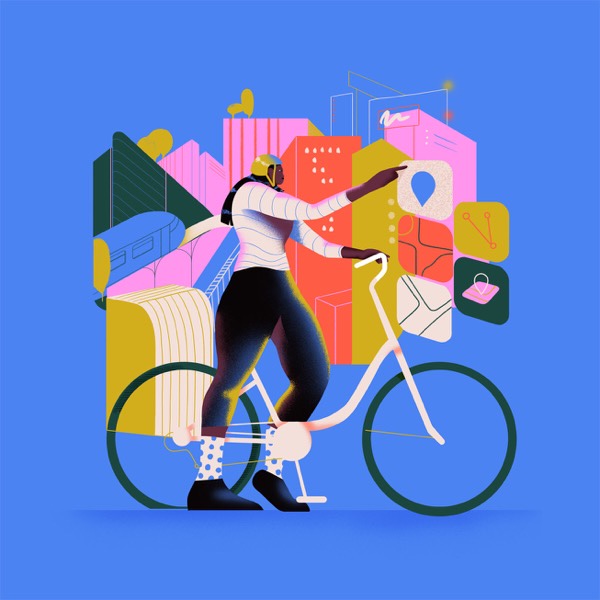 The report analyzes apps from Apple and third-party developers across many popular app types, breaking down regional and global top performers.

“The App Store has grown substantially throughout the years, sustaining an expanding community of developers and content creators and fueling a massive and growing ecosystem,” said Analysis Group’s Juliette Caminade and Markus von Wartburg.

“This growth reflects the dynamism of the App Store, its community, and its ecosystem, which benefits developers, users, and Apple,” the economists added.

Some highlights from the report include:

The full report can be downloaded in .pdf format at this link.